What was the first gaming mag you purchased? 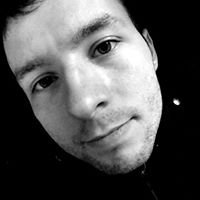