Game advice for a 10 year old 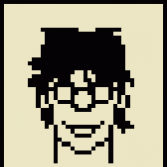