Магазин Игрушек (Toy Shop) was published by Компьютерра (Computerra) and covered both PC games and console games.  14 issues were published between March 1995 and December 1996.  Beginning with the January 1997 issue, the mag was retitled "Game.EXE."

*Please note that although only 14 issues of this mag were published, there are 3 issues which were given 2 issue numbers.  This isn't immediately apparent until later in Game.EXE's run when they began printing issue numbers on the cover, but the only way the numbers can match up is to give those 3 bimonthly issues from 1996 two issue numbers each. 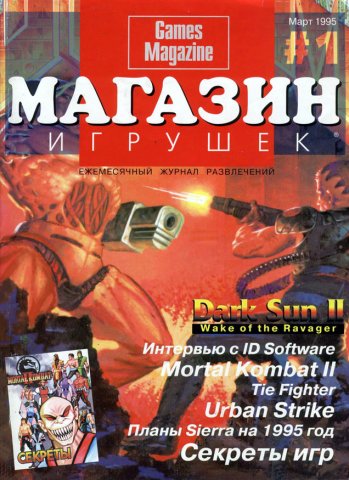 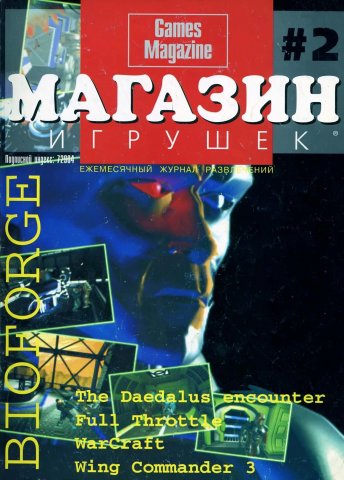 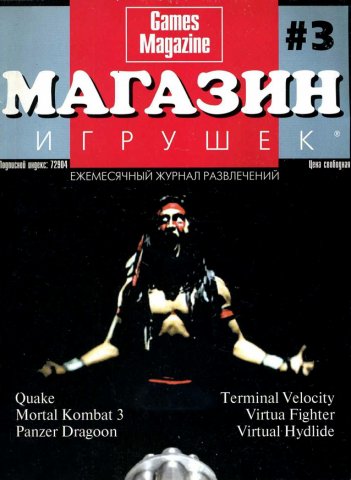 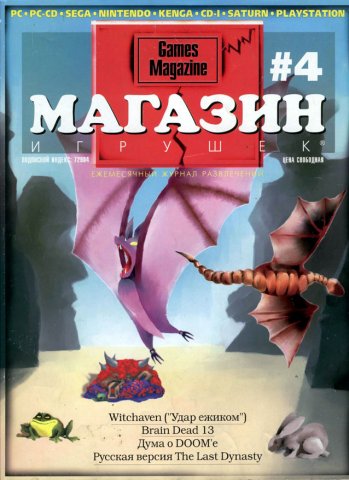 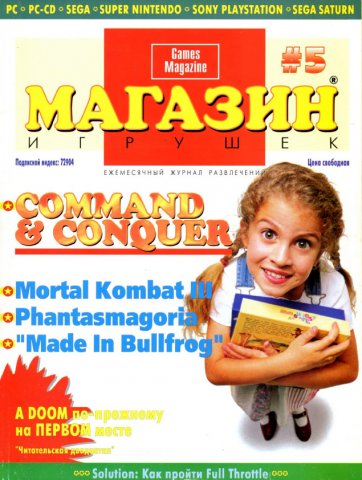 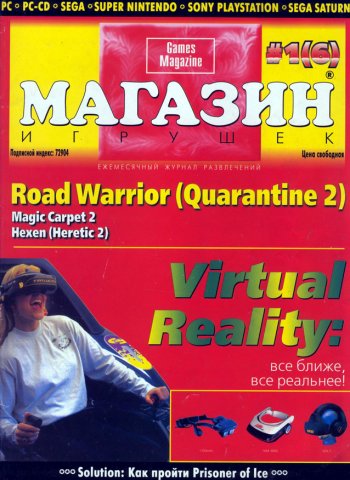 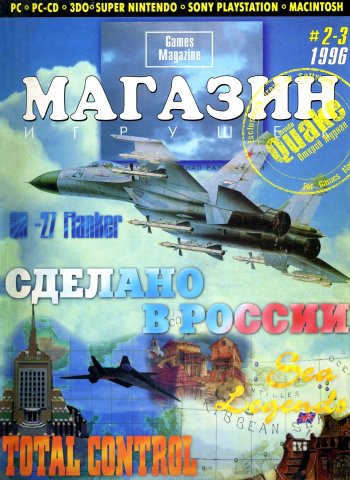 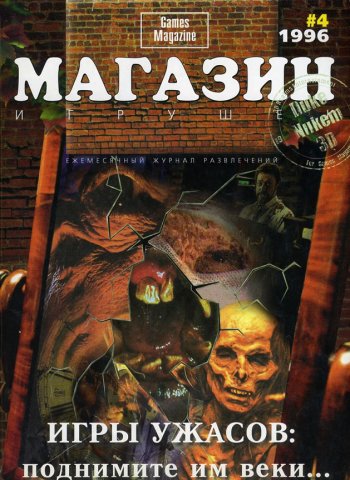 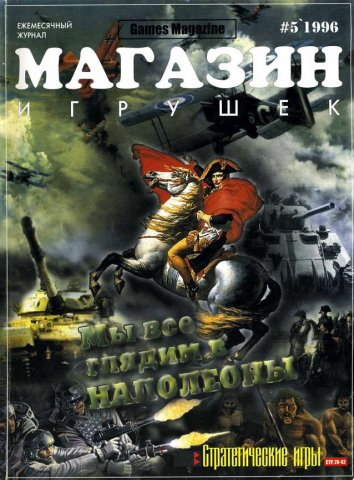 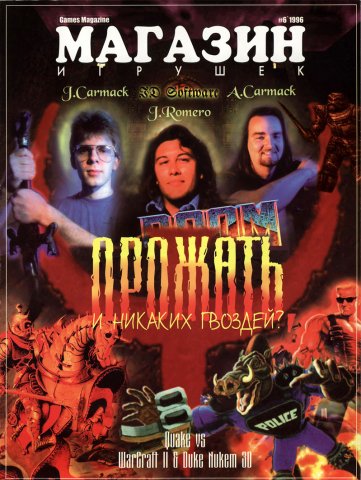 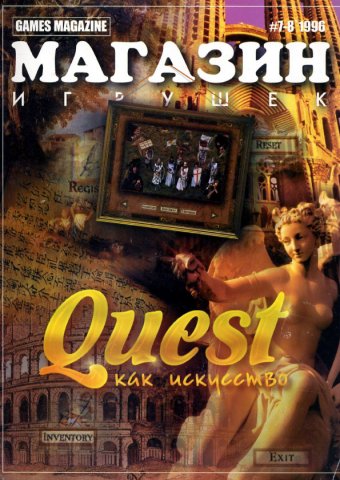 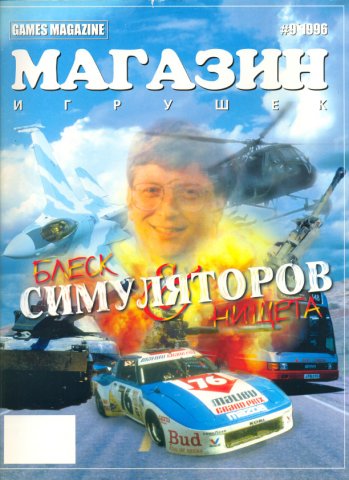 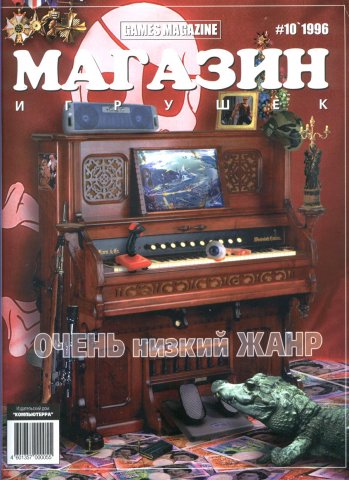 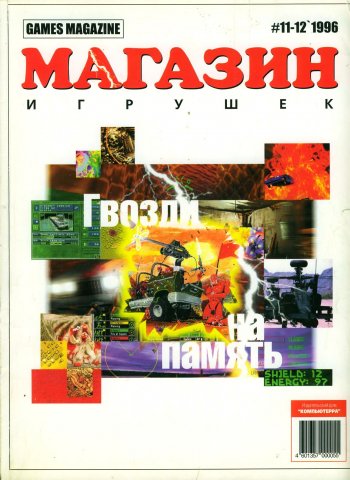