Family Computer Magazine (commonly referred to as Famimaga) was published by Tokuma Shoten beginning in July 1985, pre-dating the launch of Famitsu by a year and making it the first magazine in the world to focus exclusively on the Famicom.  It was modeled after its predecessor, Beep, and like that magazine featured text printed vertically in the right-to-left Japanese style.  Its last issue was published in May 1998. 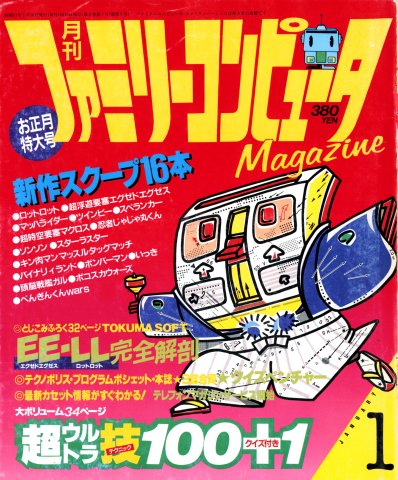 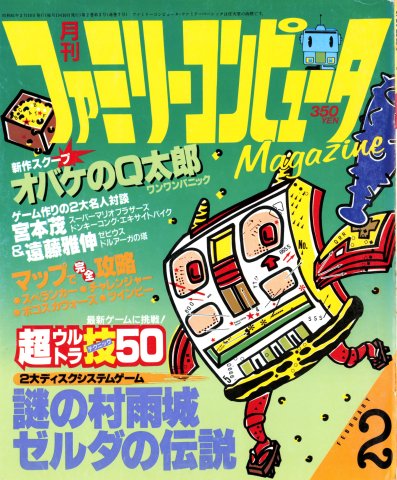 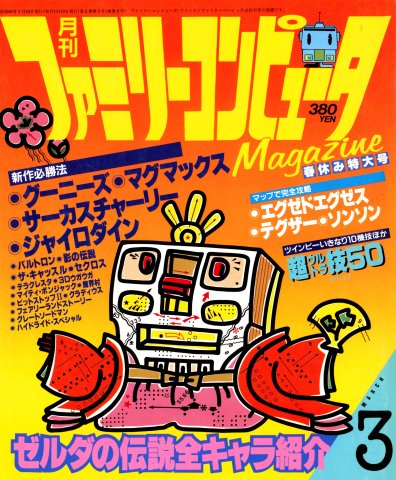 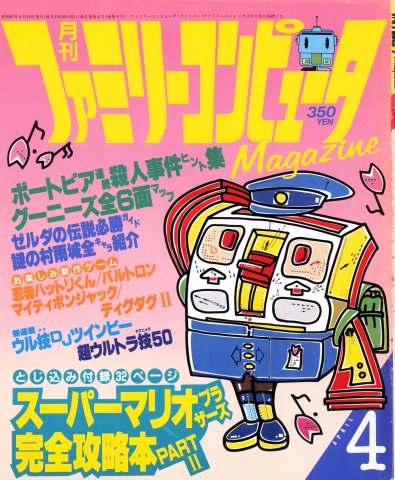 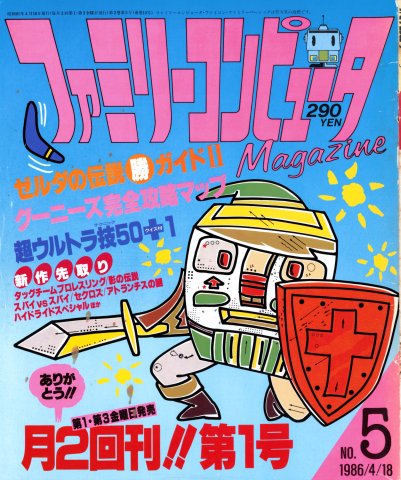 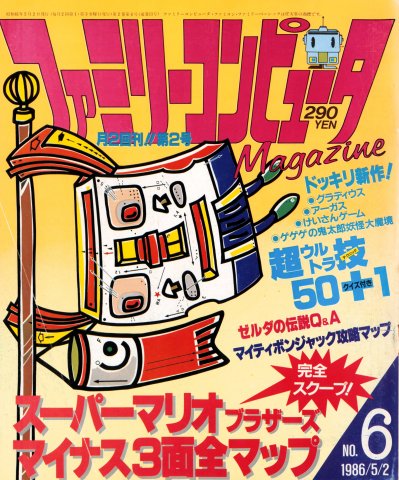 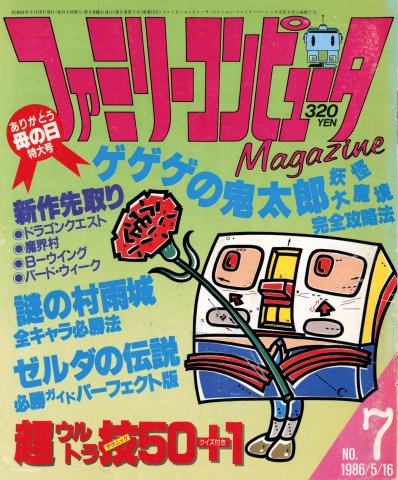 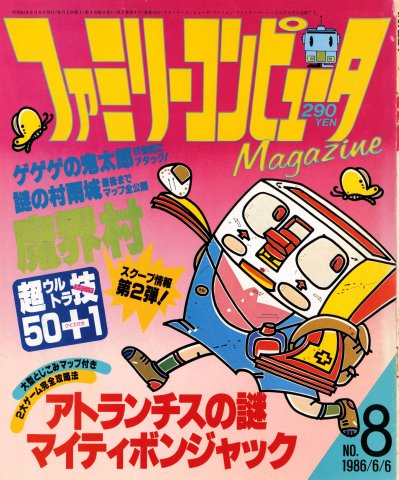 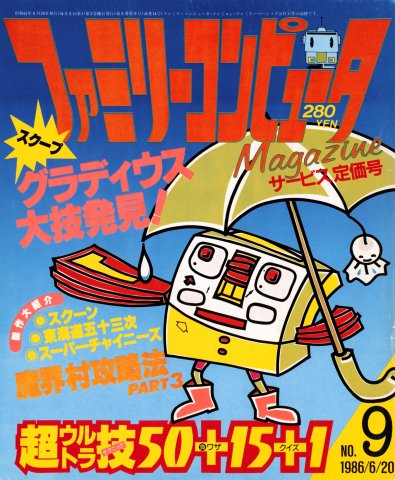 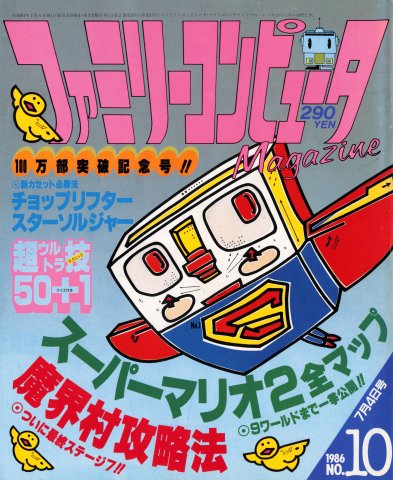 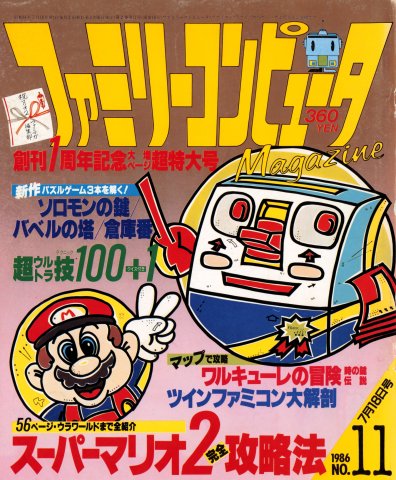 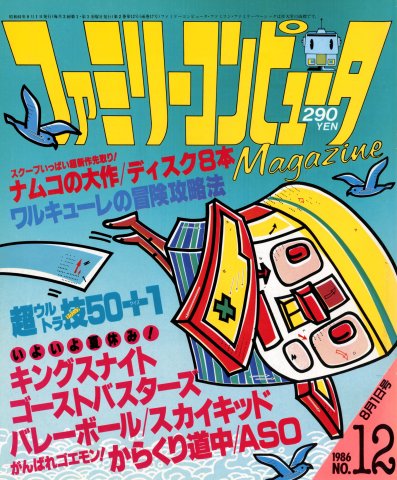 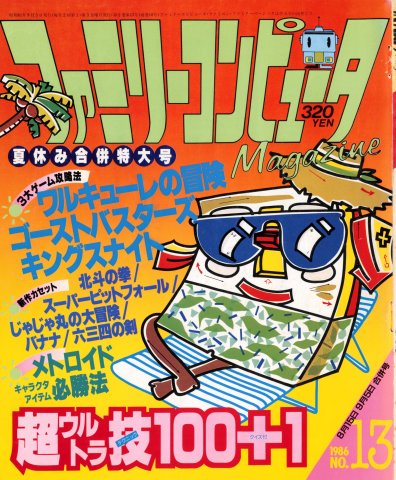 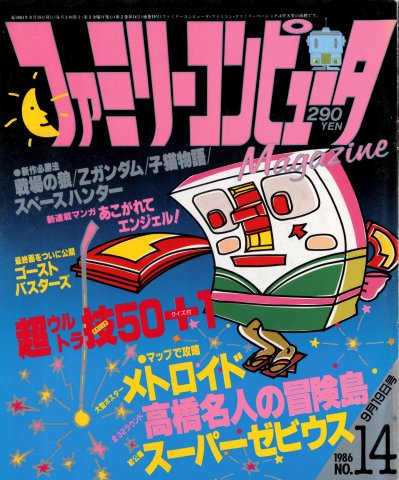 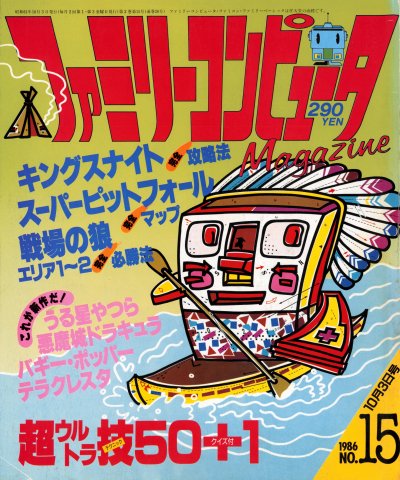 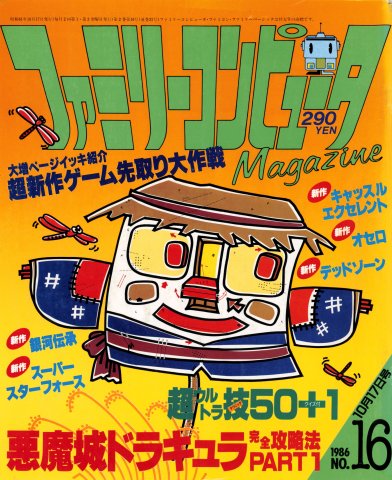 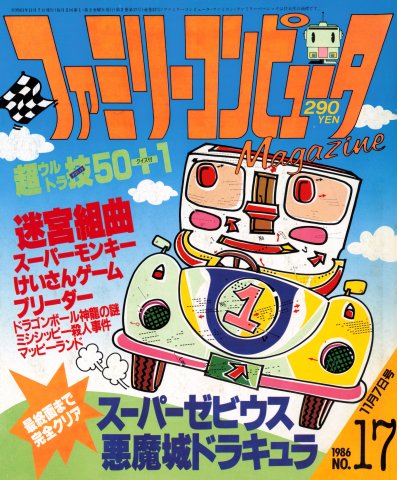 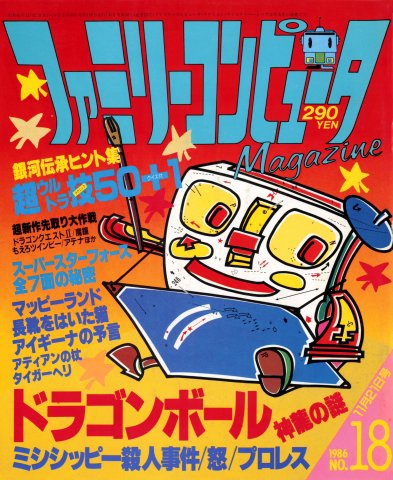 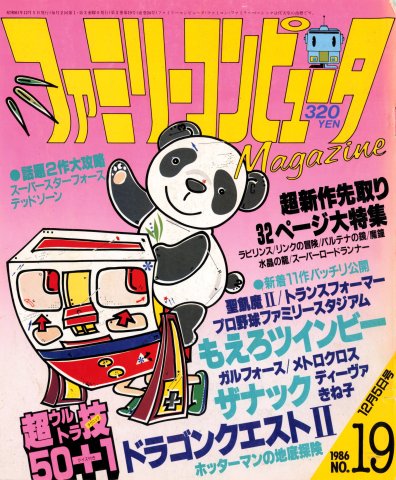 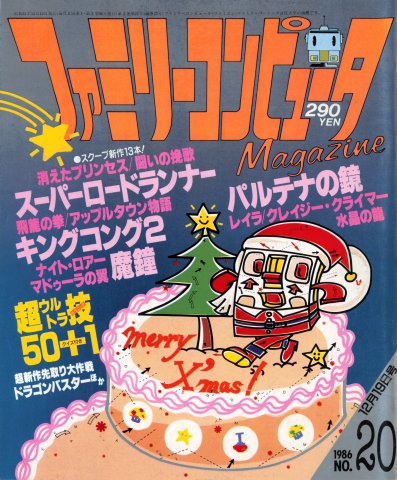 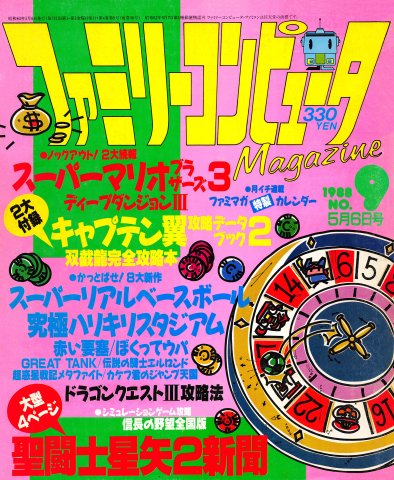 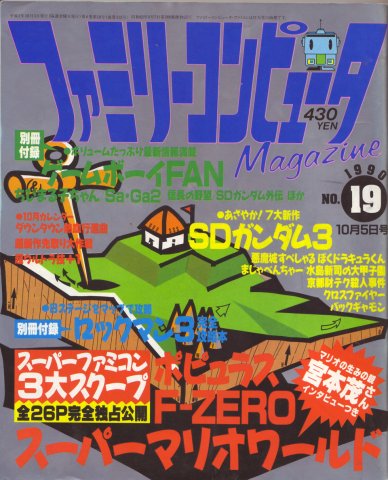 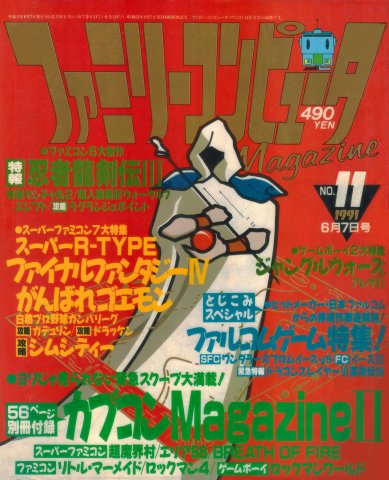