In 1987, Sierra On-Line started to publish their own gaming magazine, where one could read about their upcoming games and interviews with the developers. The magazine was initially named The Sierra Newsletter, The Sierra News Magazine and The Sierra/Dynamix Newsmagazine. However, since Sierra Club already published a magazine called Sierra Magazine, the name of the magazine published by Sierra On-Line was changed to InterAction in 1991. The magazine InterAction was discontinued in 1999. 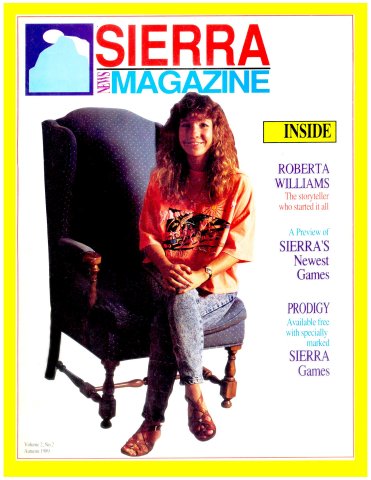 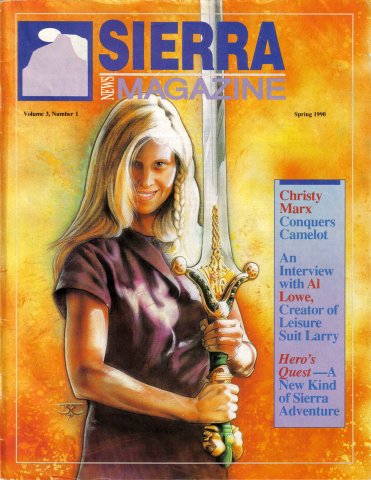 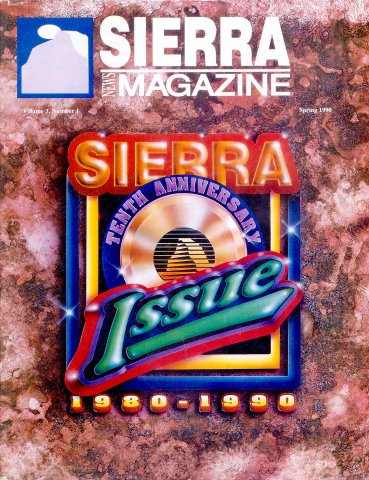 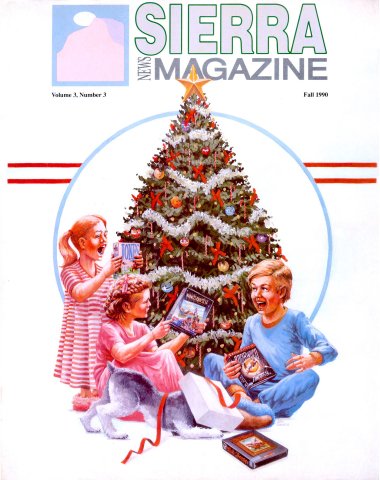 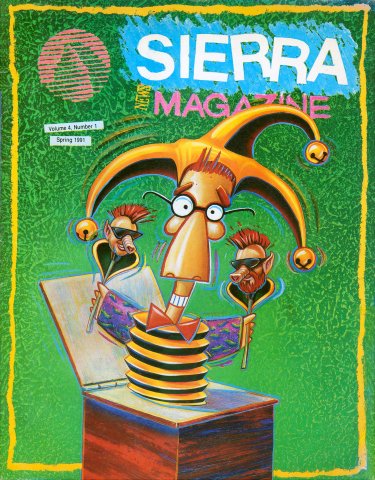 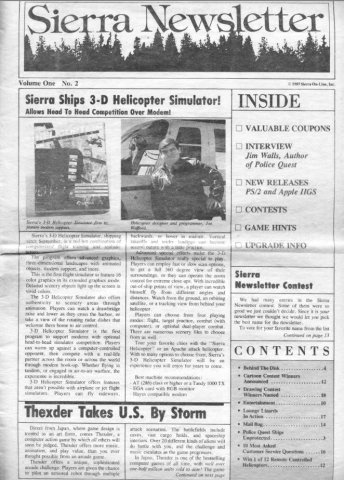 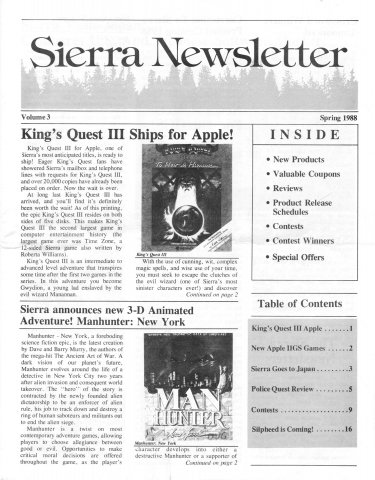 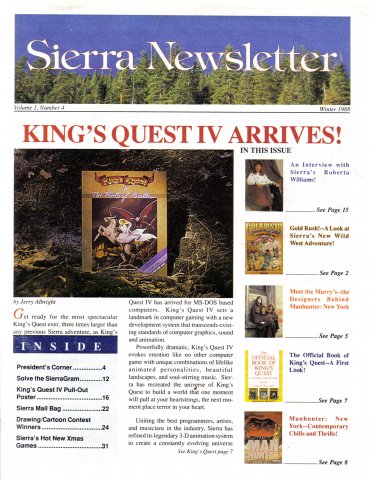 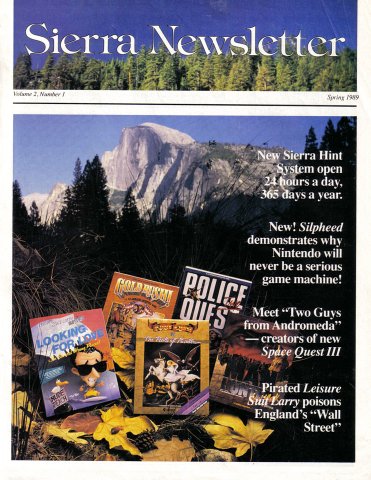 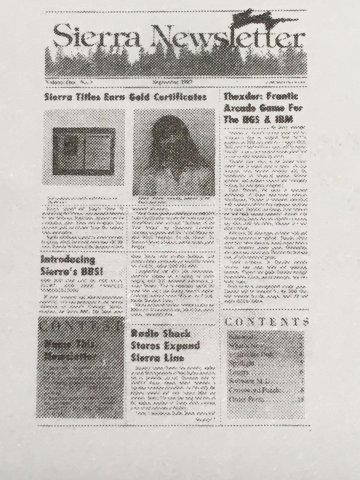 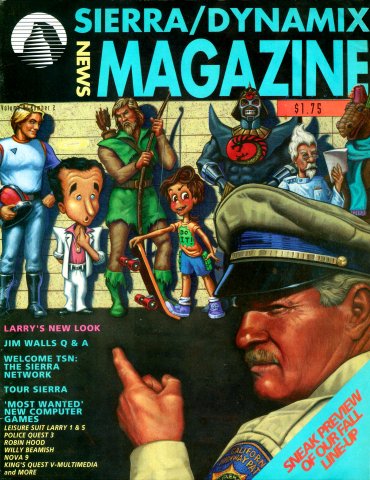 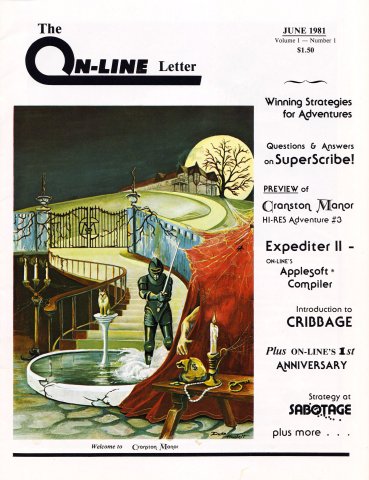