Sony Magazines published "Hyper Saturn" magazine for a handful of issues before switching gears and relaunching the mag as "Saturn V."  Saturn V attempted to set itself apart from the pack by shifting its focus away from general Saturn coverage and instead focusing on the female characters in the Saturn's large library of dating sims and other "gal games".  Extensive coverage was also given to the voice actresses who brought those characters to life. 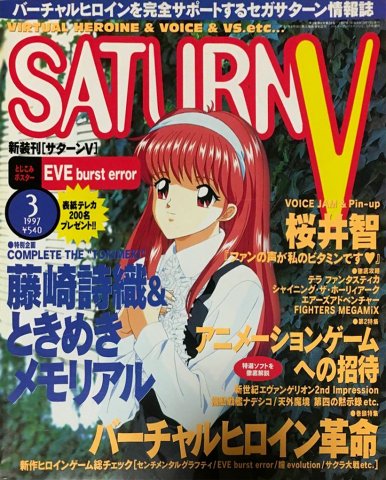 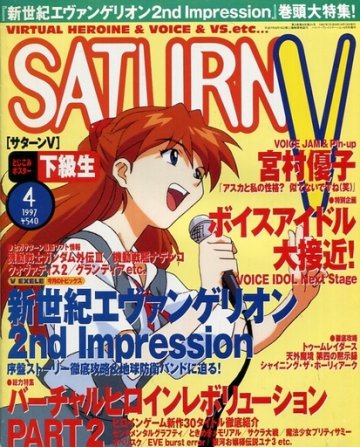 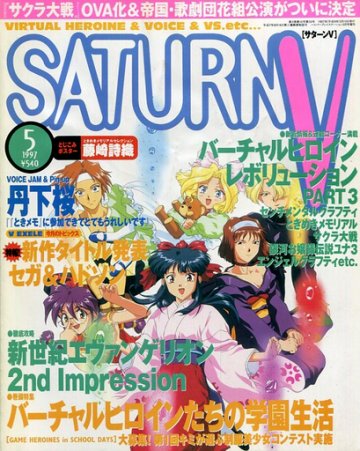 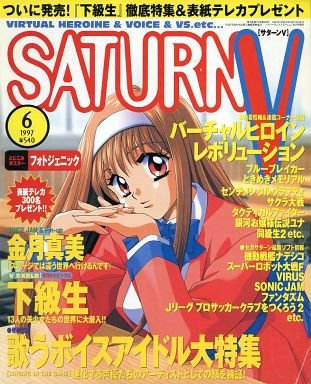 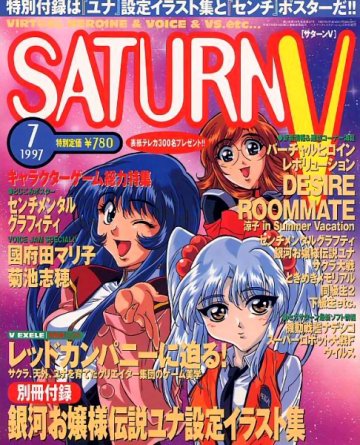 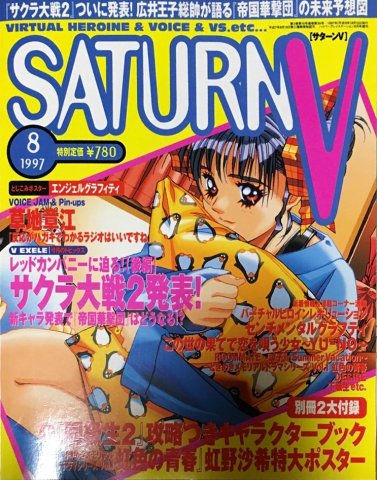