Velikiy Drakon (Великий Дракон, lit. "Great Dragon", also G.Dragon) is a defunct Russian video game magazine initially launched as Video-Ace Dendy (Видео-Асс Dendy) in 1993. The magazine was Russia's first wholly video-game-oriented magazine, and it was launched in order to meet the needs of Russian gamers, the majority of whom were just beginning to experience home console games as a medium as a result of the 1992 introduction of the Dendy home console (an unlicensed NES clone). Aimed at young gamers, and characterized by its raw and artless coverage of illegal pirate games alongside legitimate (or at least legally grey) import games, Video-Ace Dendy covered all console systems that had penetrated into the Russian market until mid-1995, when the magazine split to form Velikiy Drakon which would cover only 16-bit and more advanced consoles. Video-Ace Dendy was phased out of publication within a year. As Velikiy Drakon, the magazine improved production quality greatly by outsourcing printing to Finland, and it survived until 2004 when the parent company folded under pressure from competitors.  (source: Wikipedia) 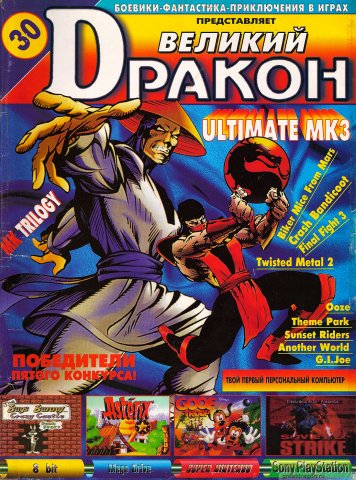 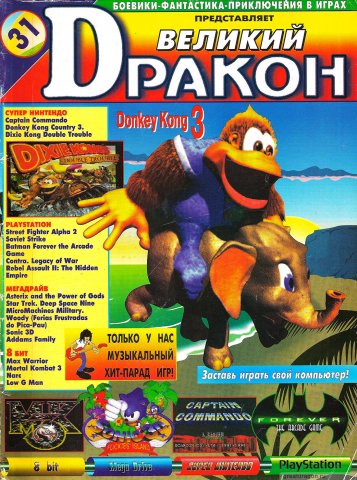 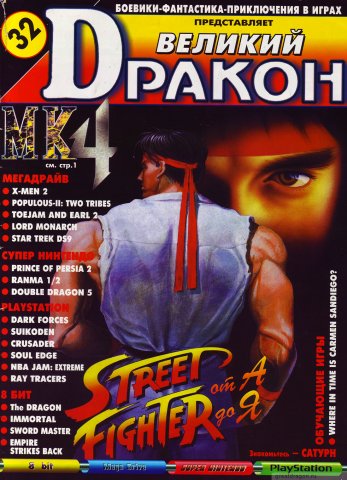 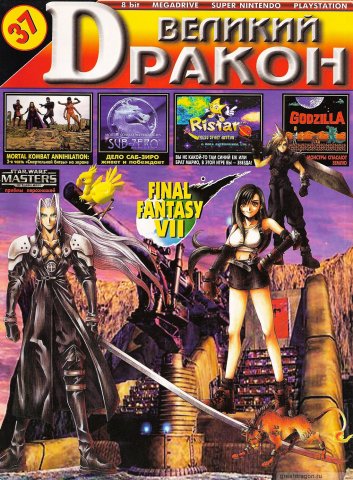 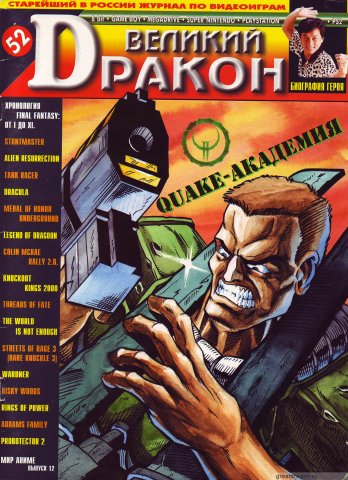 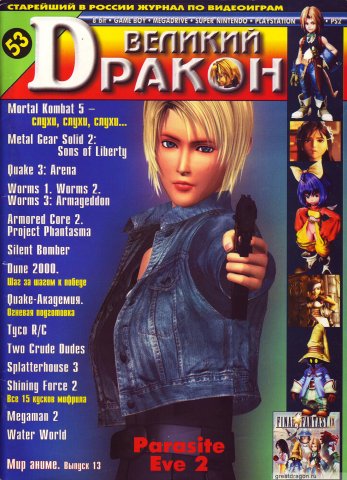 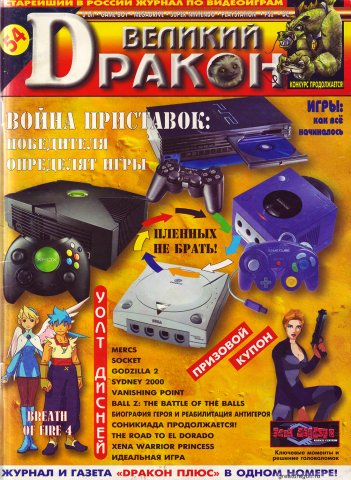 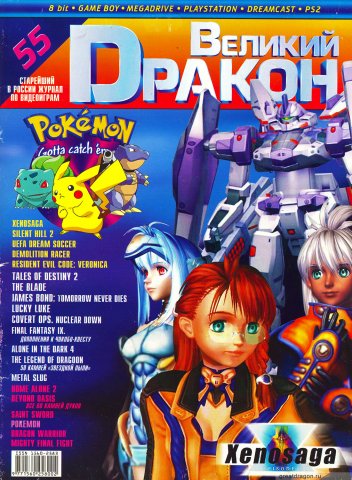 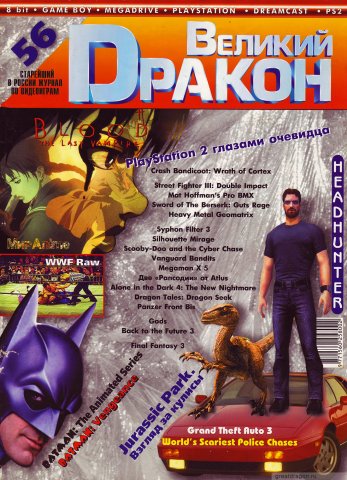 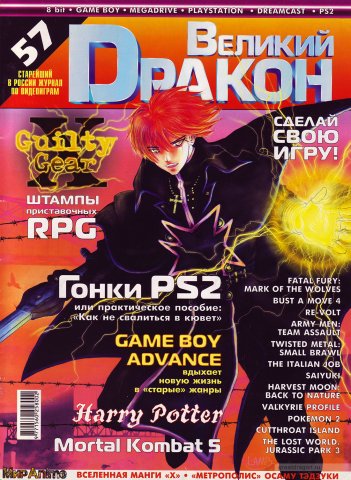 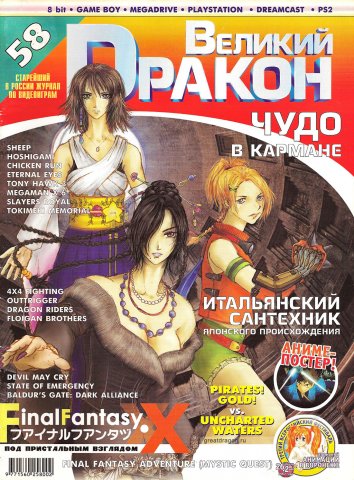 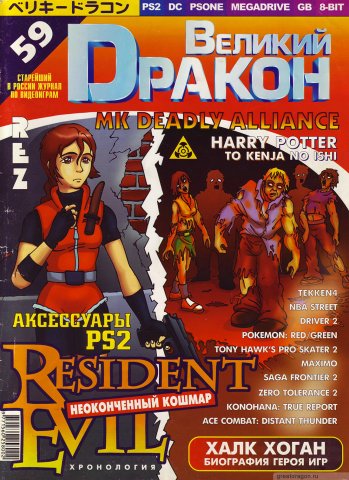 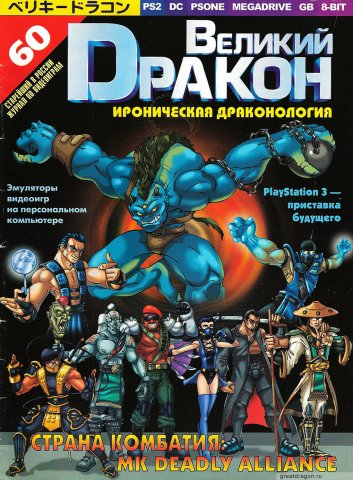 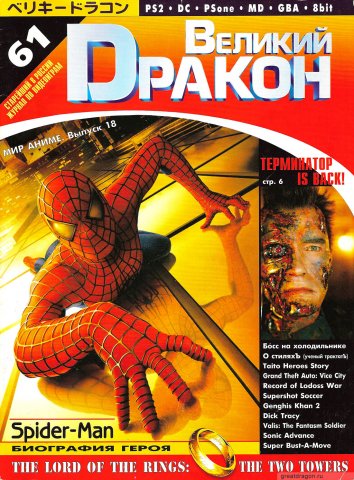 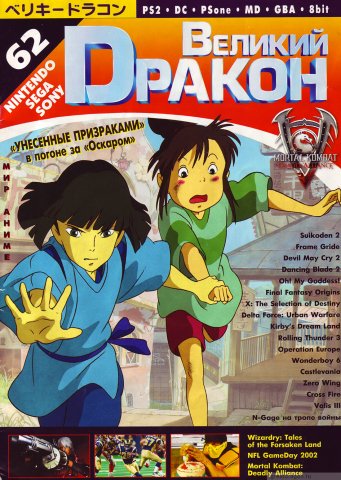 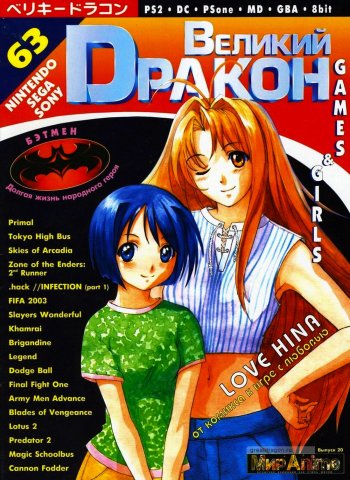 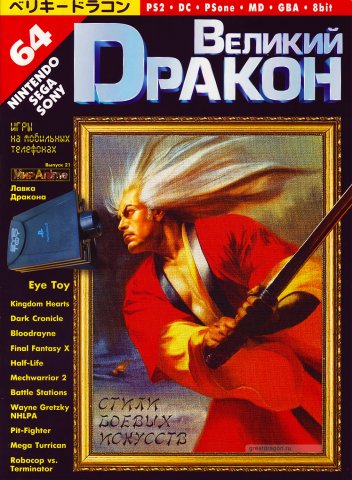 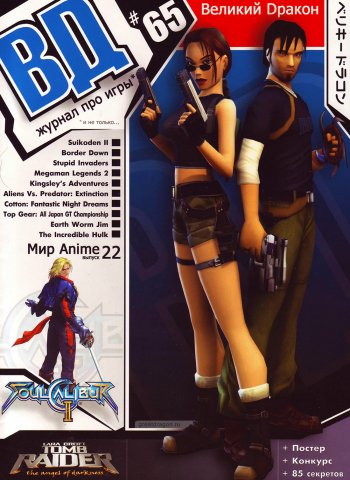