Magazine devoted to vocaloid and game character Hatsune Miku, as well as other vocaloid characters from Crypton.  It was initially launched as a special edition of Dengeki Girl's Style, but beginning with the third issue it was published as a series of special editions of Dengeki PlayStation until being canceled with issue 18. 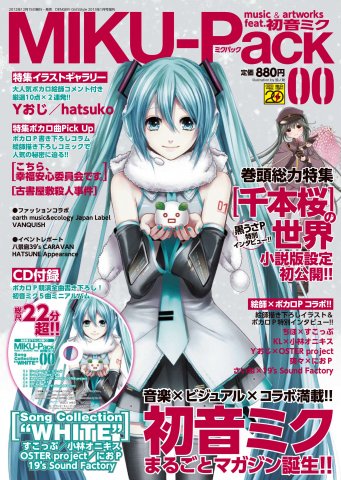 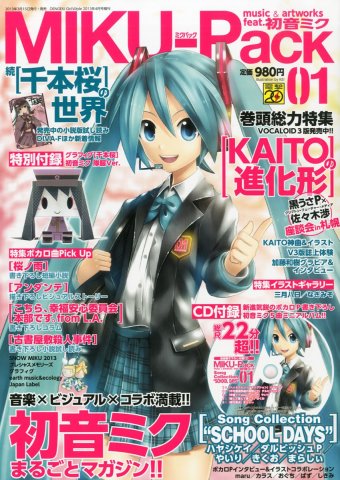 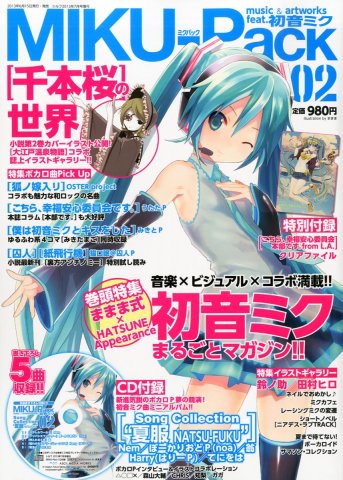 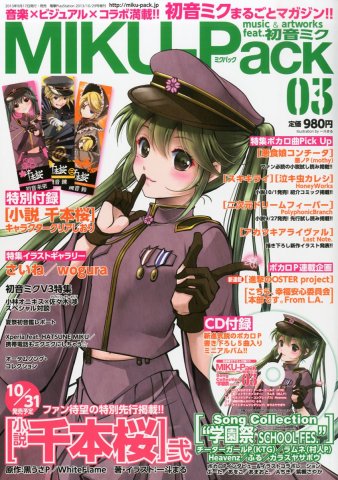 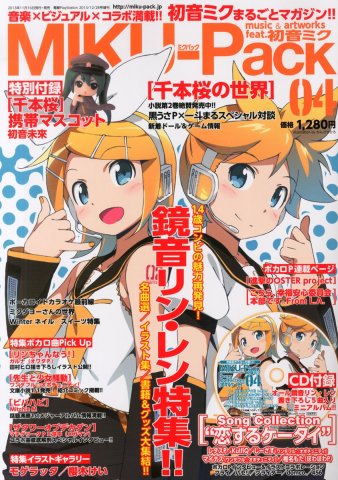 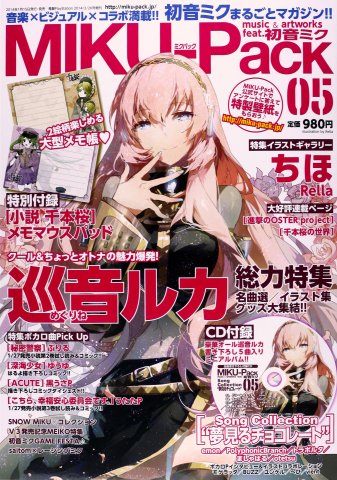 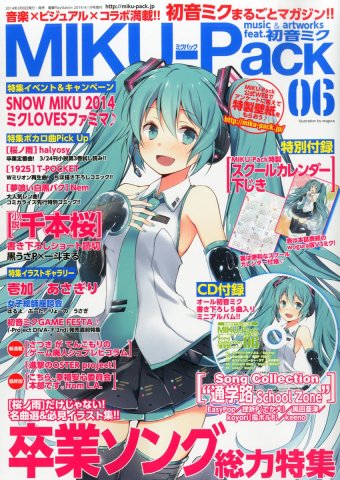 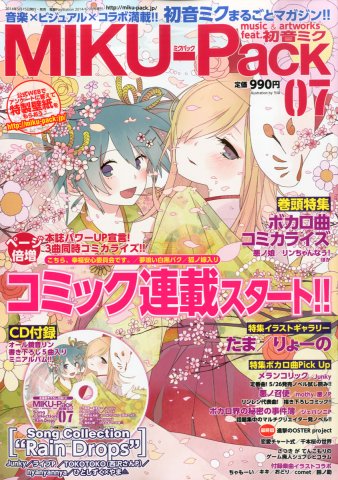 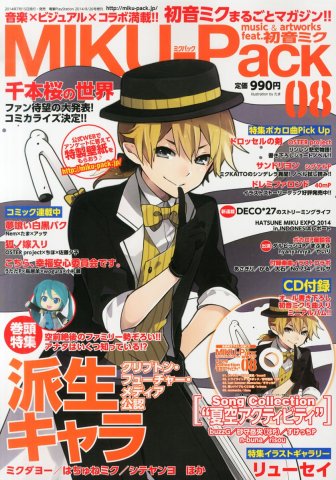 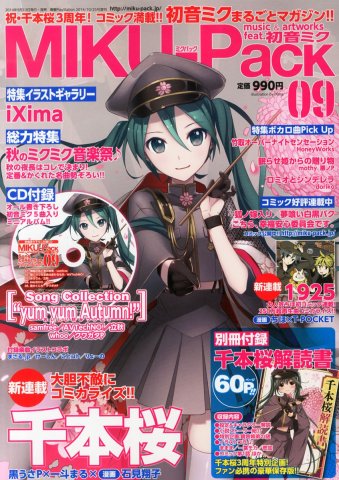 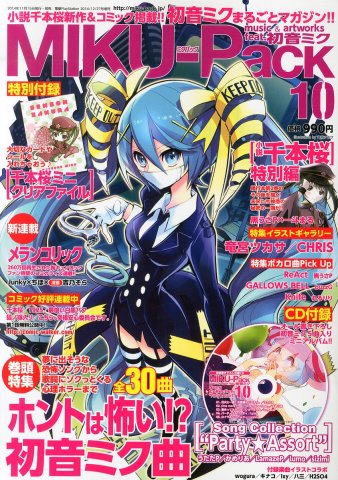 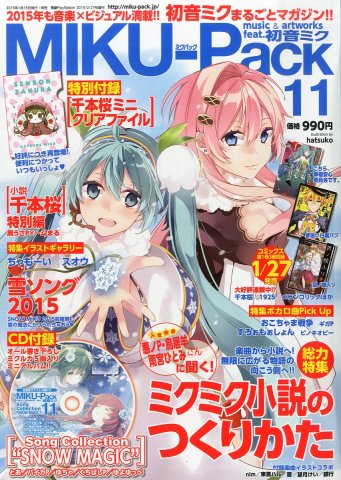 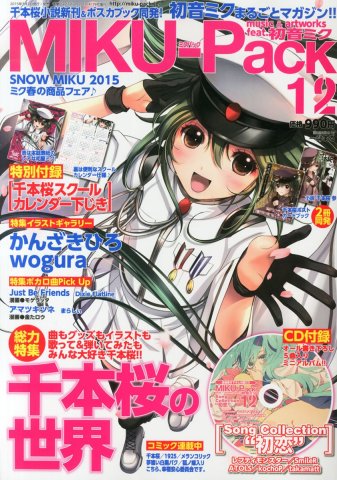 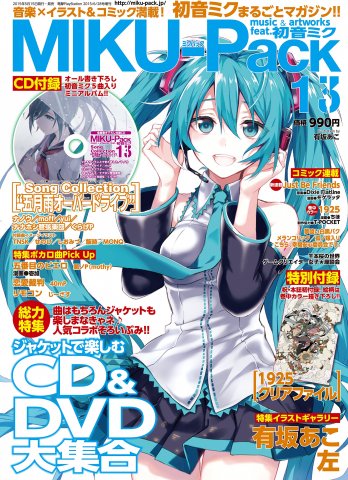 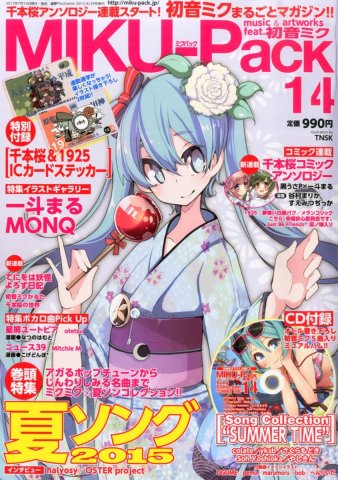 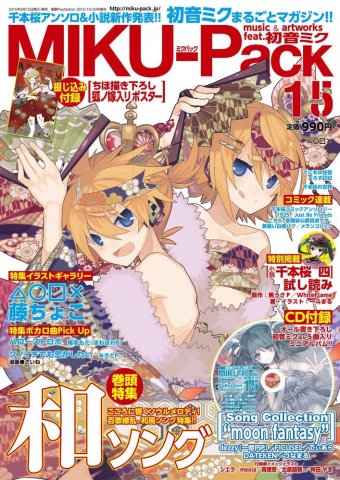 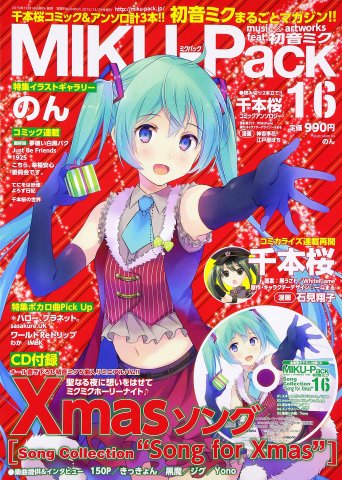 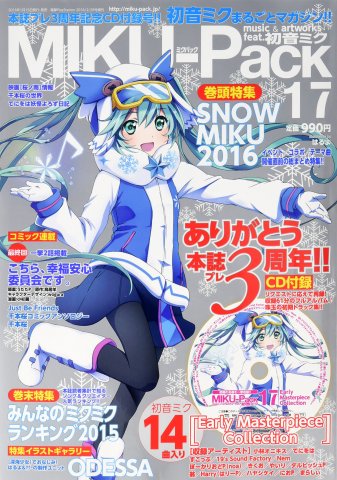 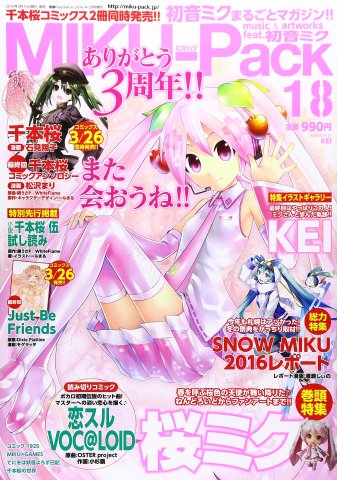