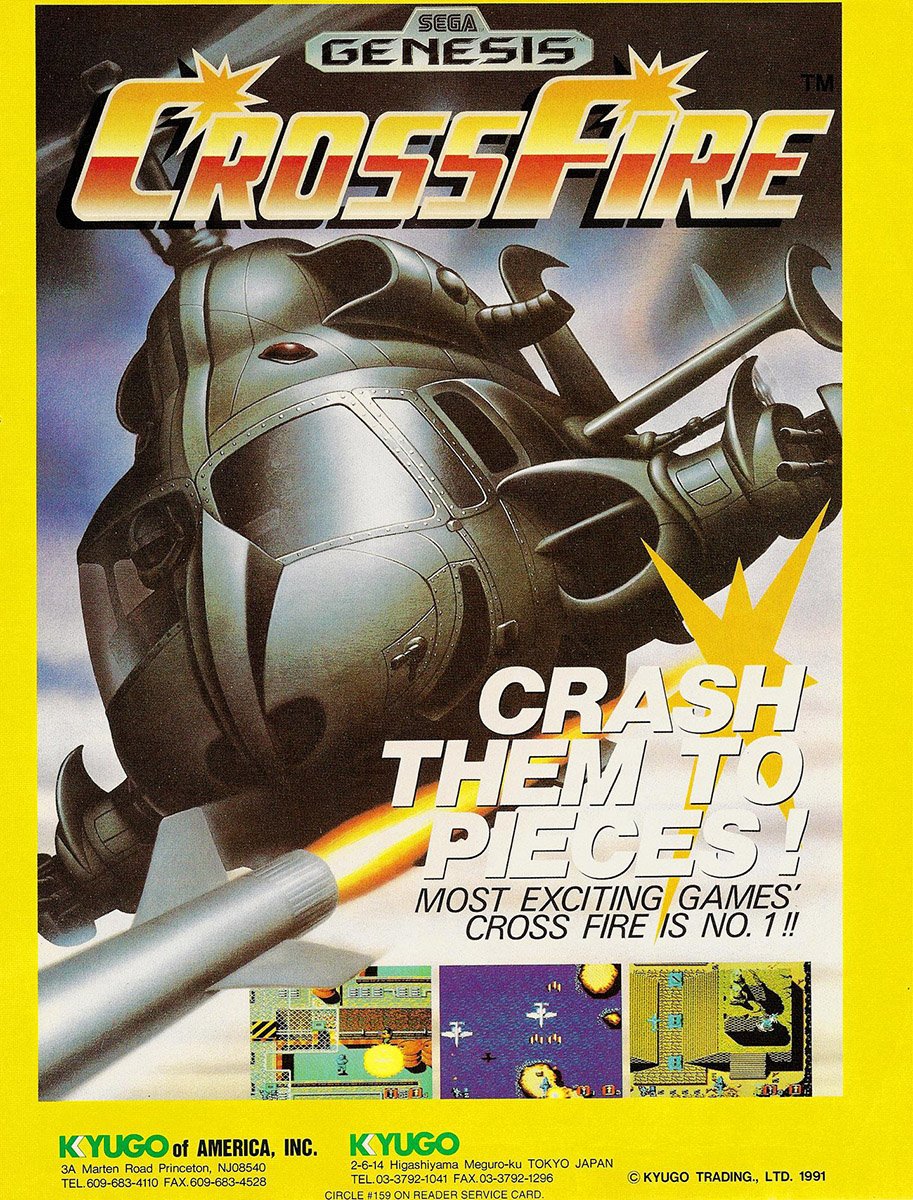 This was originally titled Super Airwolf in Japan, but the license to the popular TV show was dropped for the US release.