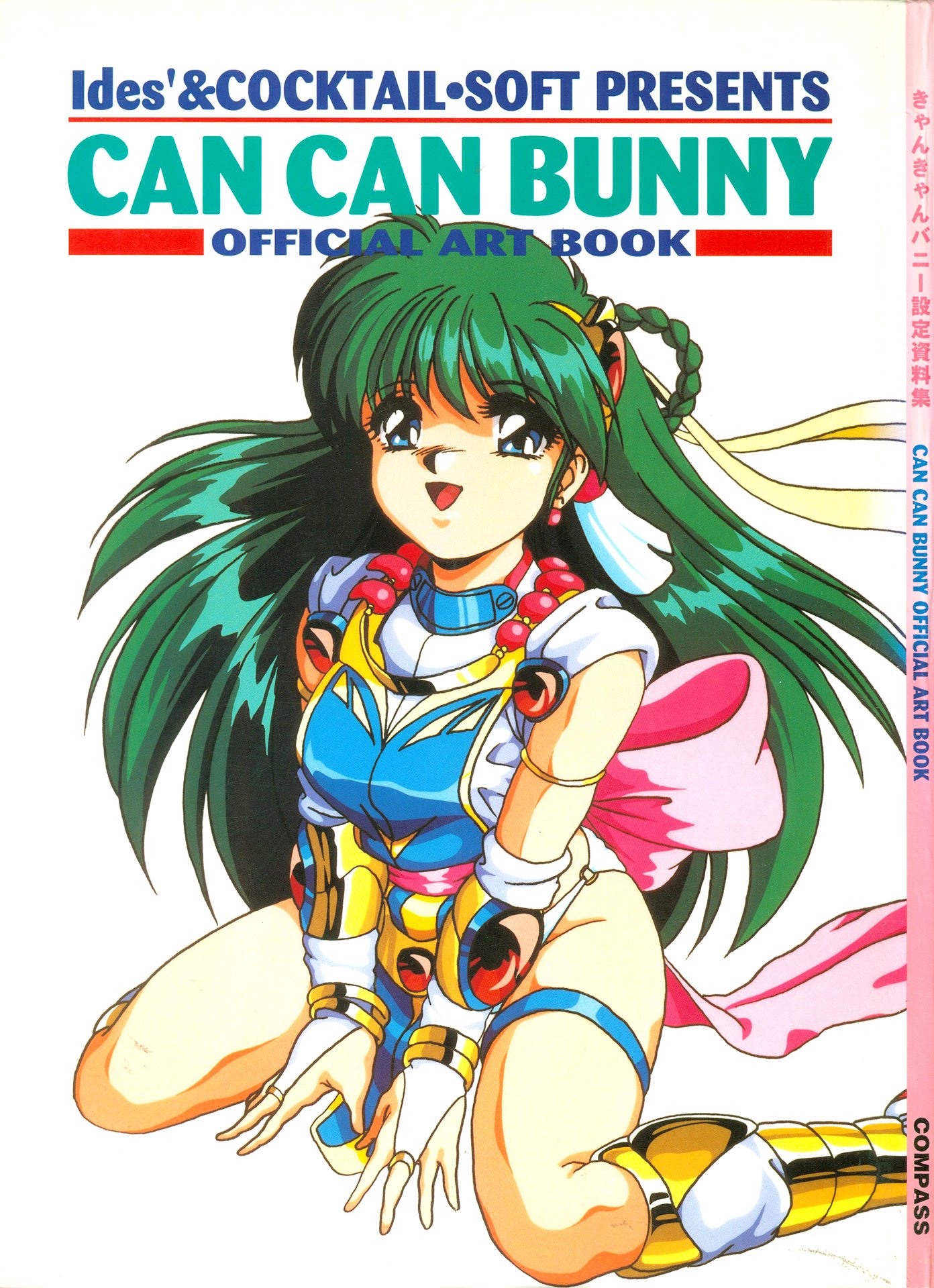 Can Can Bunny Official Art Book

The eroge series Can Can Bunny (きゃんきゃんバニー) by Cocktail Soft originated on Japanese computers in the late eighties. The series saw releases for the PC-88, PC-98, MSX, FM Towns, Sharp X68000, and Windows computers, as well as the Sega Saturn. With a few exceptions, the gameplay is traditional Japanese-style menu driven adventure. Emphasis is placed on making the right choices to successfully seduce girls.
This art book covers the first 5 games for the series:
Can Can Bunny (1989)
Can Can Bunny Superior (1990)
Can Can Bunny Spirits (1991)
Can Can Bunny Premier (1992)
Can Can Bunny Extra (1993)
76 pgs, December 1993
Sign in to follow this
Followers 0

Photo Information for Can Can Bunny Official Art Book