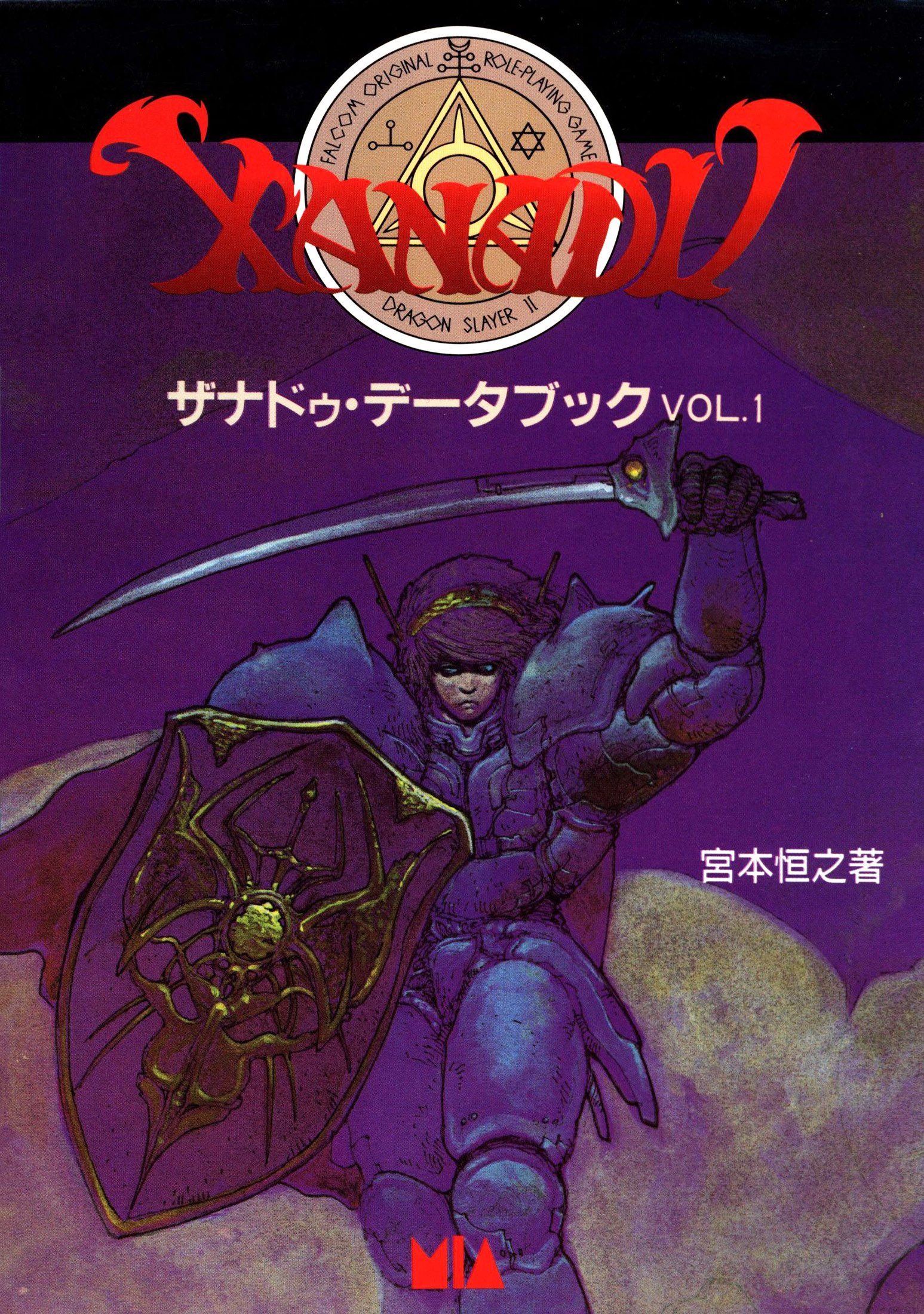 Xanadu, also known as Xanadu: Dragon Slayer II, is an action role-playing game developed by Nihon Falcom and released in 1985 for the PC-8801, X1, PC-8001, PC-9801, FM-7 and MSX computers.  It holds the distinction of being the best selling computer RPG of all time in Japan.