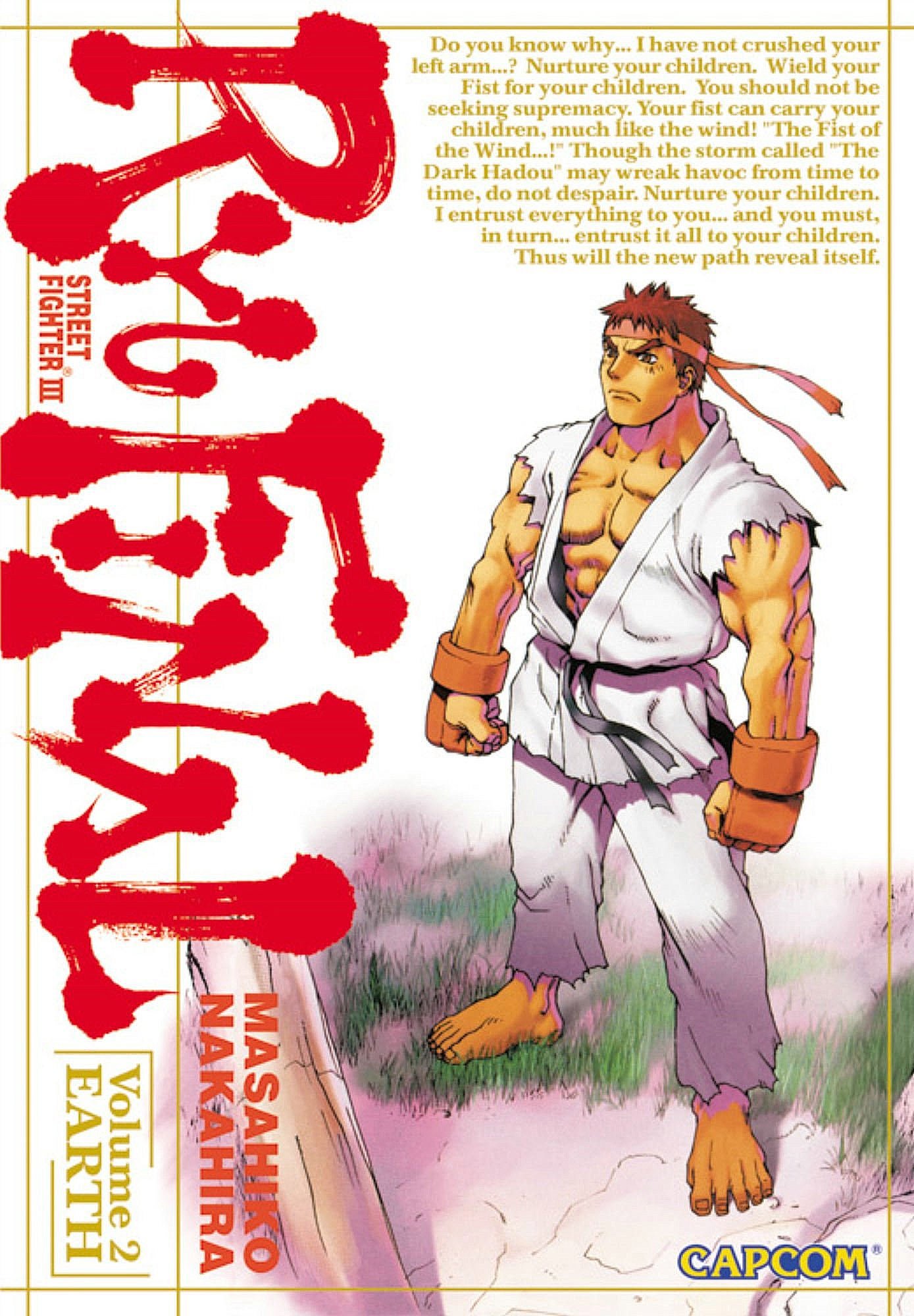 Story and art by by Masahiko Nakahira
As he seeks the true path of the warrior, Ryu encounters both friends and foes who each want to test their skills against a World Street Fighting Champion. His long-time rival Sagat, the king of Muay Thai, wants to settle the score once and for all to prove who is the ultimate fighter. But this battle is just the opening round, as the deadly Akuma is waiting to face Ryu in a final showdown!