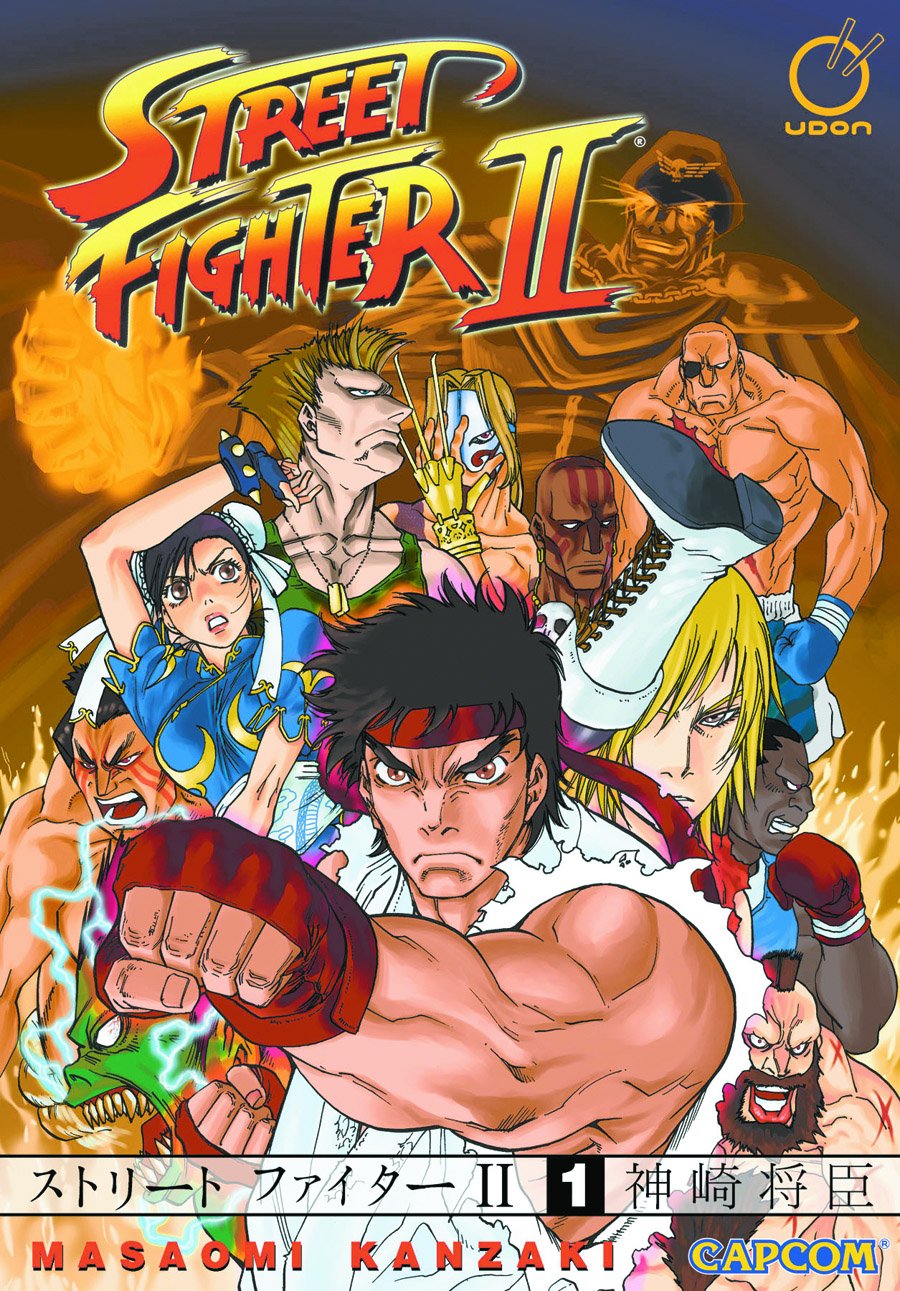 Story and art by by Masaomi Kanzaki
Ryu, Chun-Li, Sagat, Zangief, and the rest of the greatest fighters from around the world face off in the ultimate martial arts tournament. But behind the scenes, an evil crime boss has a hidden agenda - to use the world's greatest warrior as his next living weapon! Street Fighter II goes back to the franchise's roots with more martial arts mayhem than a Bruce Lee marathon!