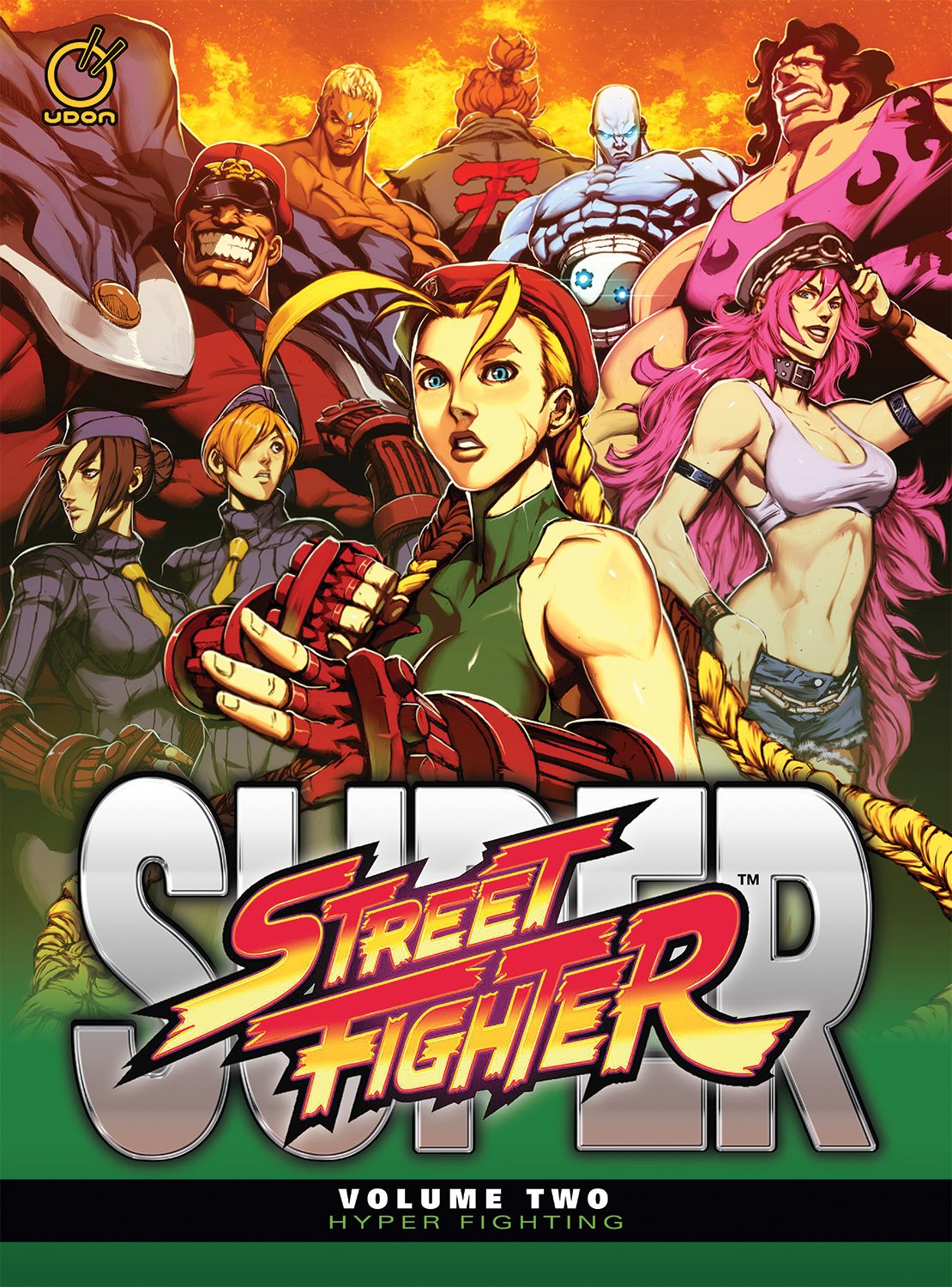 Enter the world of STREET FIGHTER where fighters of every size, shape and color collide in a global battle for supremacy. Super Street Fighter Volume 2 pits the World Warriors against each other in some of their most explosive battles ever! With Ryu captured by Urien and the Secret Society, Guile, Alex, Dan, and Sakura have all set out to rescue the world's greatest fighter! Featuring appearances from Akuma, Cammy, Juri, R.Mika, Poison, and many more fan-favorite characters from every generation of Street Fighter!