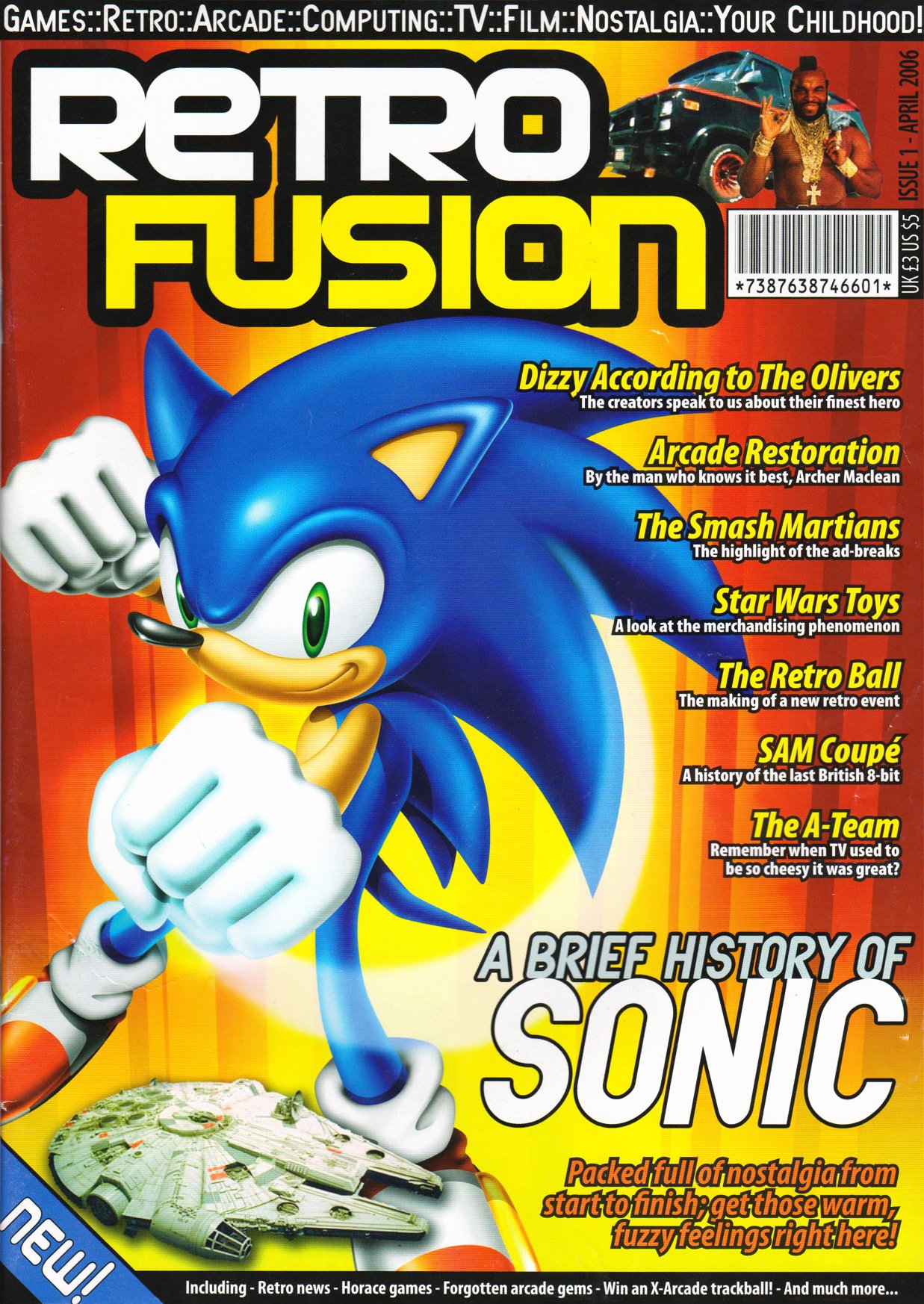 Retro Fusion was a printed multimedia retro magazine that not only featured a healthy dose of retrogaming but also included articles on retro films and retro TV. Issue zero was launched back in December 2005, with issues 1 and 2 being released throughout Gamestation stores across the UK in 2006.

The first two issues were published years ago but it has recently enjoyed a revival via a successful IndieGoGo project in 2012 and was renamed Fusion magazine.