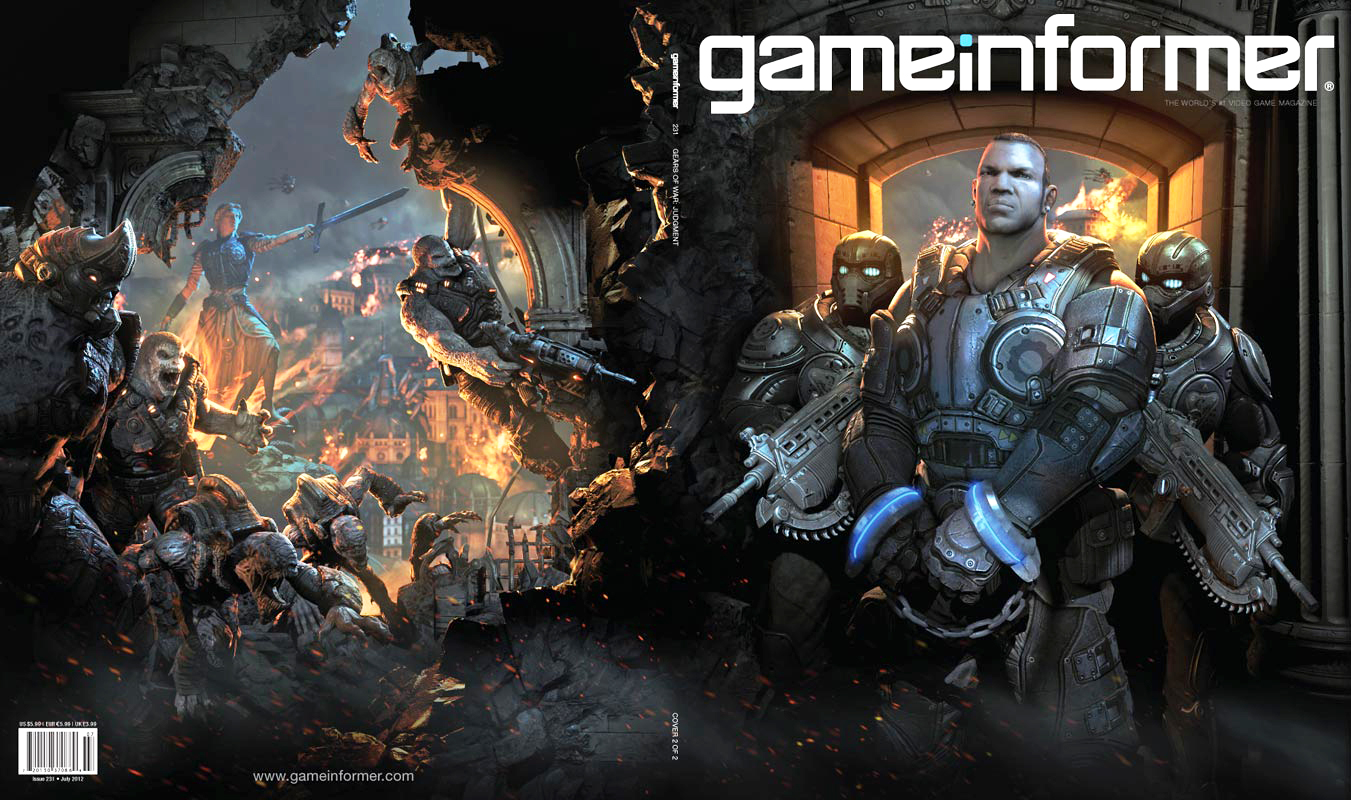 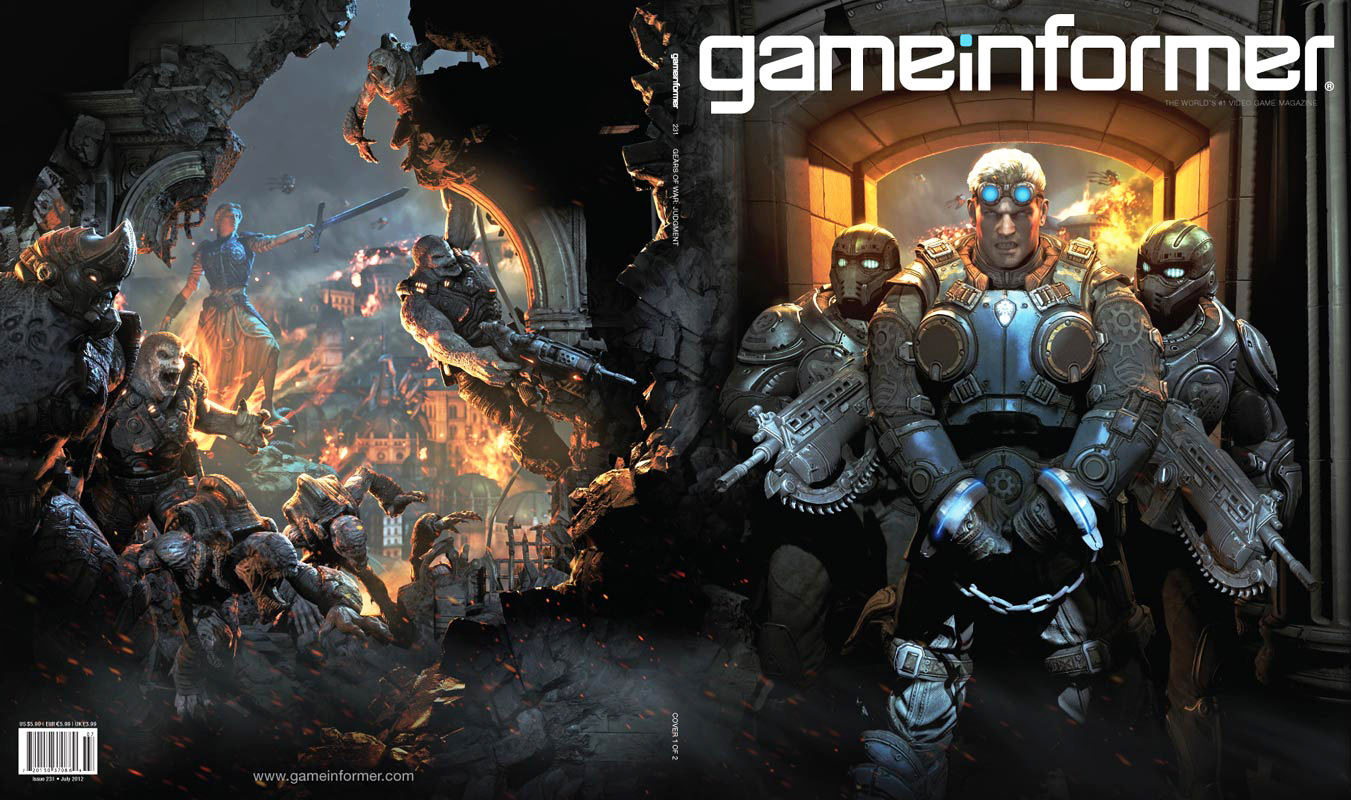 
Cover Story: Gears of War Judgement (360)(Despite having previously completing its trilogy with Gears od War 3, Epic games now plans one last trip into the Gears universe with a new game developed in conjunction with Polish developer People Can Fly.)

The Elder Scrolls V Skyrim – Dawnguard (PS3, 360, PC)(Bethesda announces the very first piece of the downloadable content for its critically acclaimed open-world rpg Skyrim which will give players the chance to stalk the world as a blood-sucking vampire)

Tomb Raider (PS3, 360, Wii U)(An updated look at the next game featuring Lara Croft, which will take place back before she was the strong adventurer gamers know her as)

Call of Duty: Black Ops II (PS3, 360, PC)(After proving themselves quite capable with the original Black Ops game, Treyarch now plans to take on even bigger risks by placing the next Call of Duty game into the future)

Dead Space 3 (PS3, 360, PC)(After spending two games fighting the Necromorph threat, Isaac Clarke will finally get a chance to put the threat to an end once and for all, except this time he will now have a partner to watch his back)


The Score (Short, one paragraph reviews):


Collector Note: This issue has two cover variants, one featuring Augustus Cole and the other featuring Damon Baird.