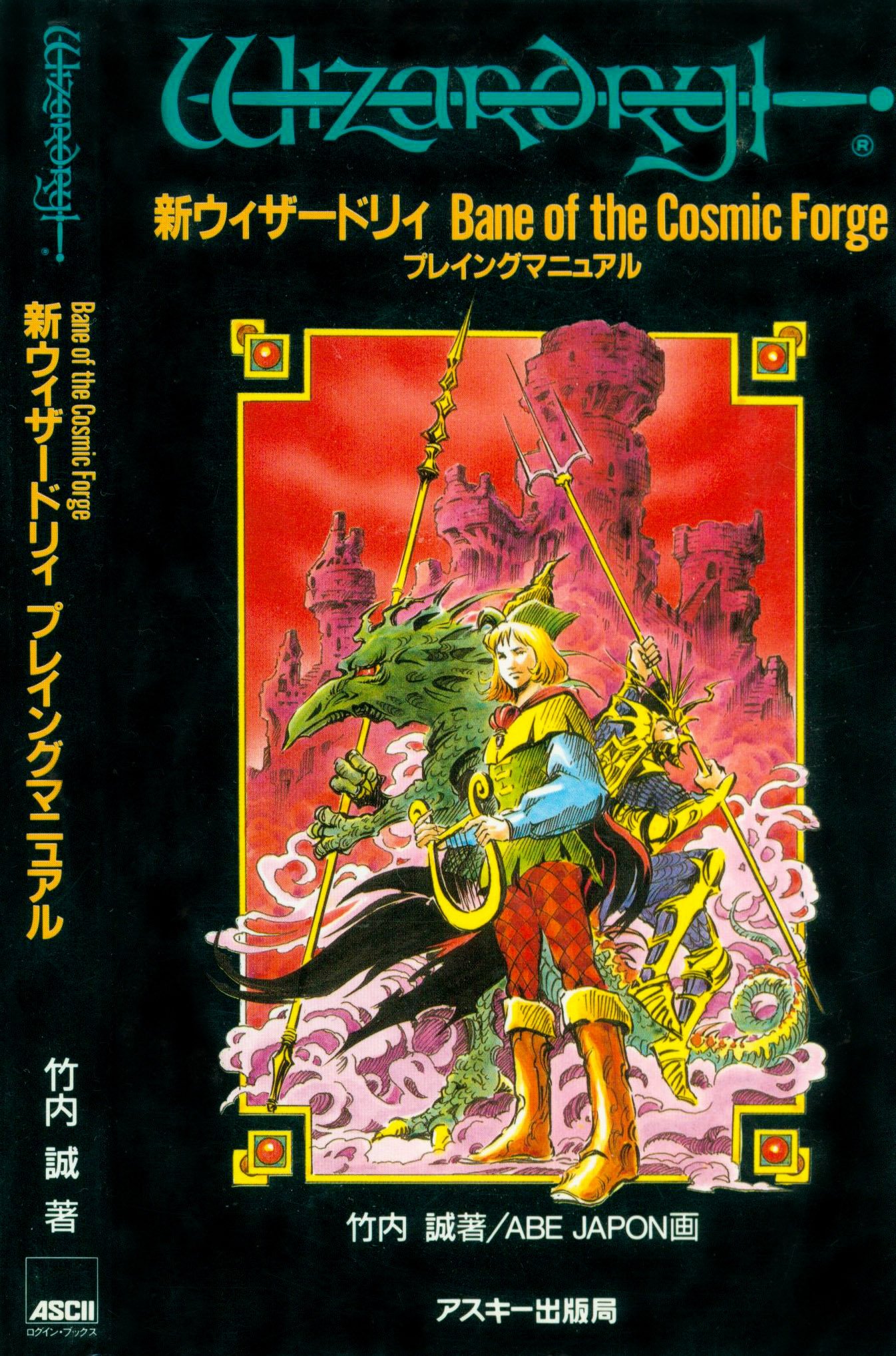 Wizardry VI: Bane of the Cosmic Forge (originally known as Wizardry: Bane of the Cosmic Forge) is the 6th title in the Wizardry series of role-playing video games. It was the first in the trilogy surrounding the Dark Savant, which was followed by Wizardry VII: Crusaders of the Dark Savant and Wizardry 8. It was developed by Sir-Tech Software, Inc. and was released on the Amiga and DOS platforms in 1990