Published by IDG Communications, PCGames was launched with the Fall 1988 issue.  In late 1993 the title was changed to Electronic Entertainment, and then once again to PC Entertainment in early 1996, before changing its title a final time to PC Games (with a space), under which it continued until its cancellation in 1999. 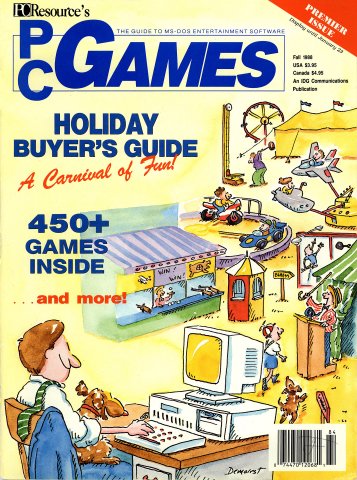 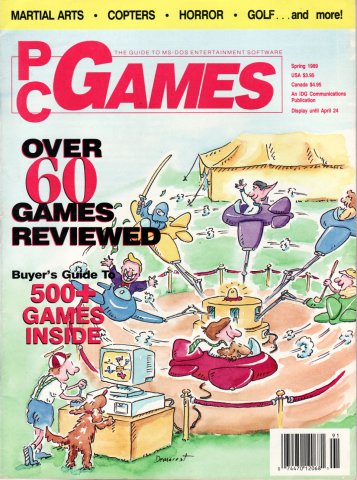 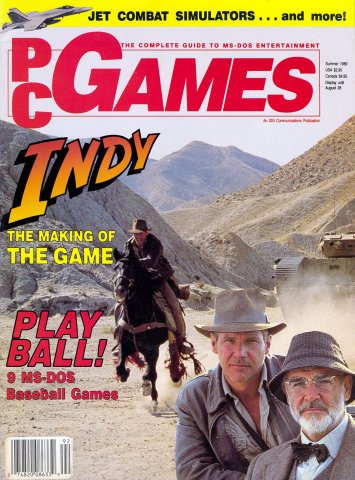 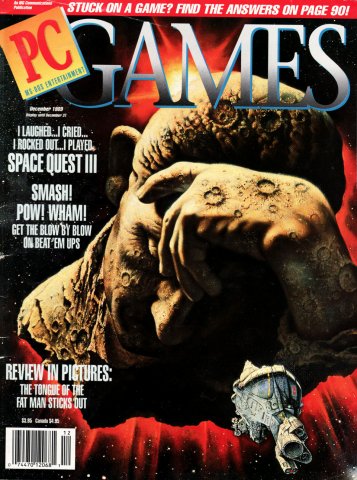 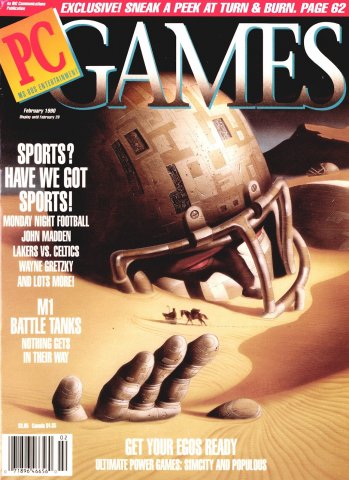 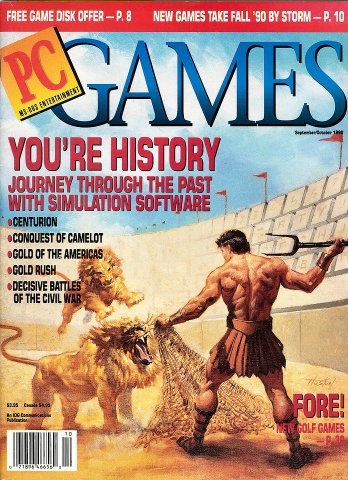 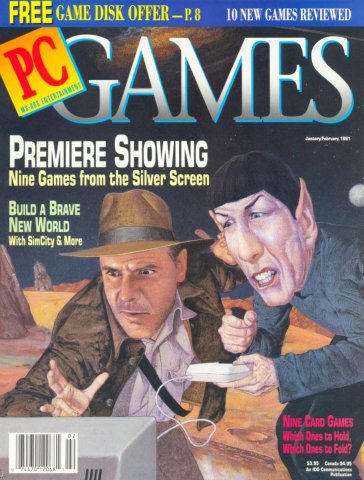 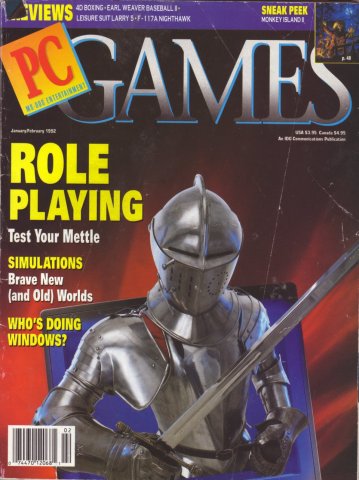 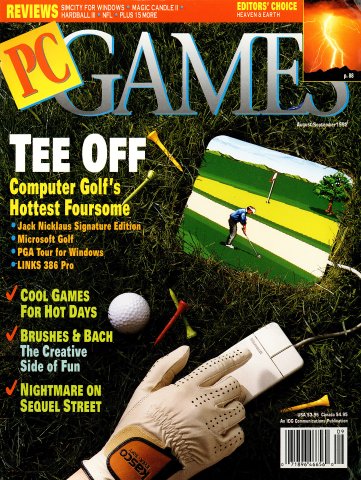 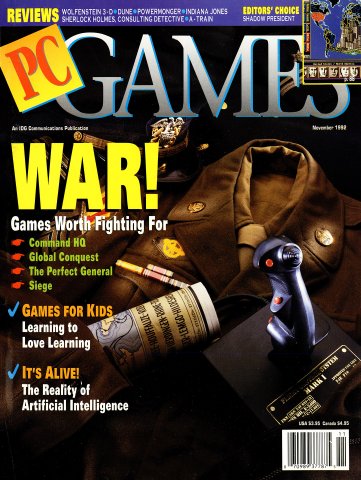 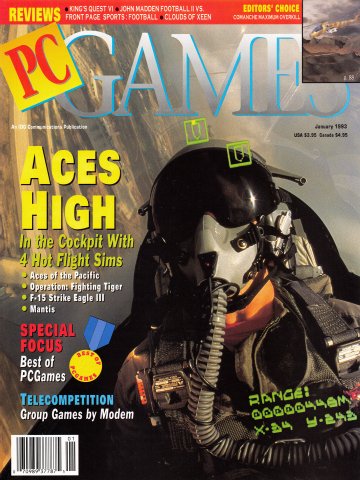 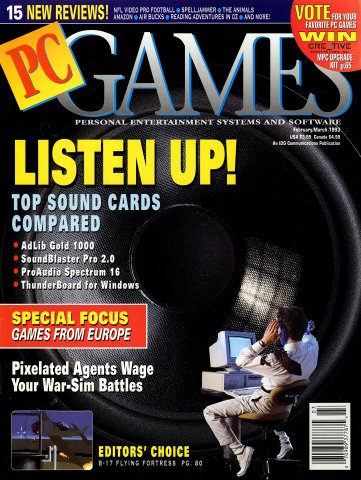 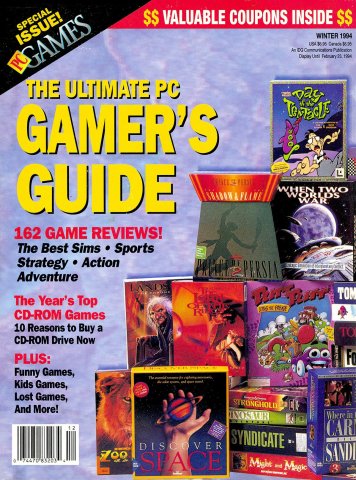 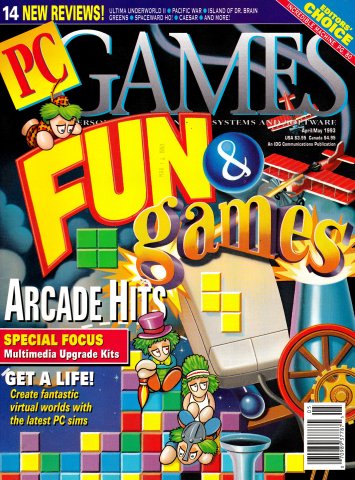 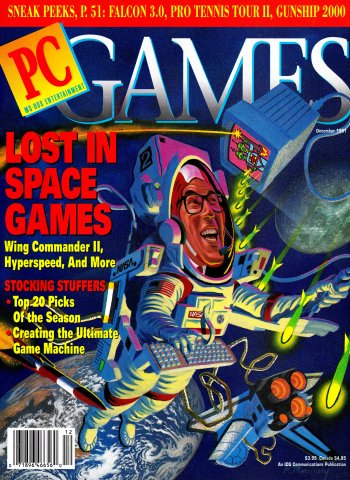 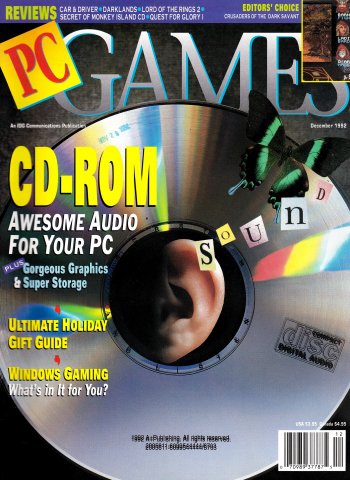 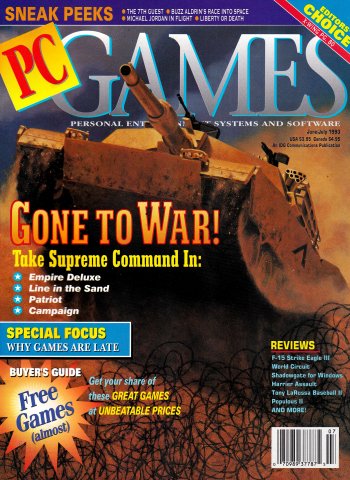 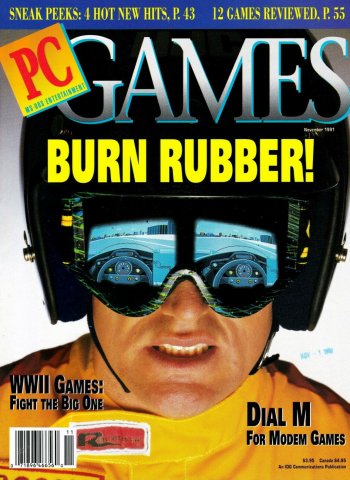 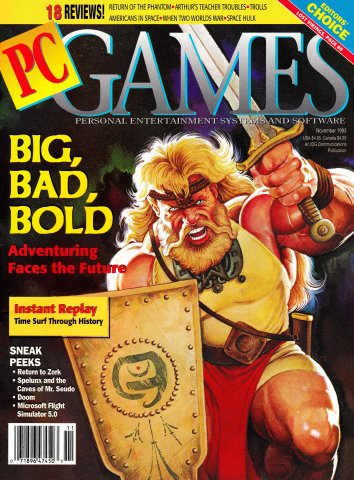 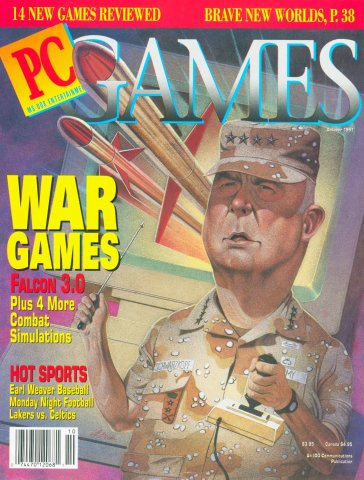 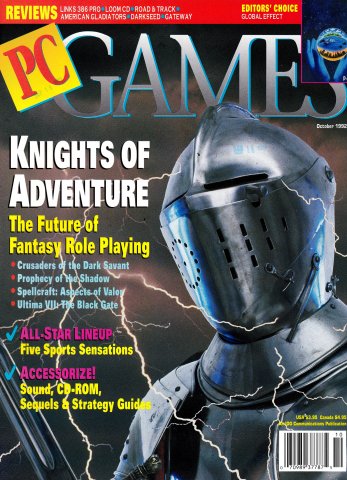 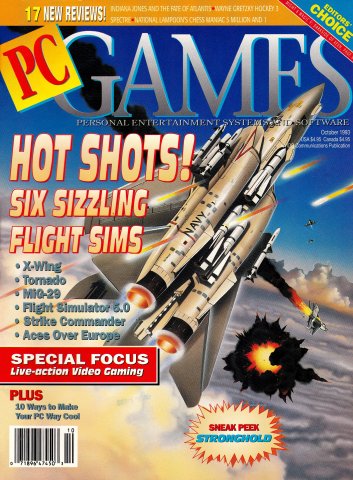 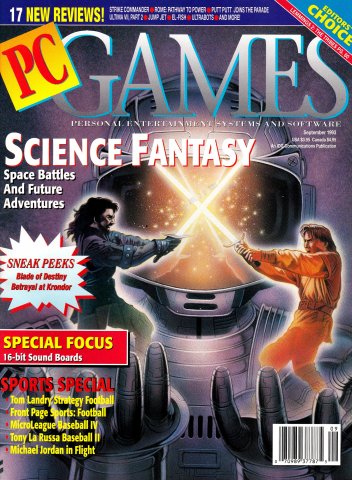 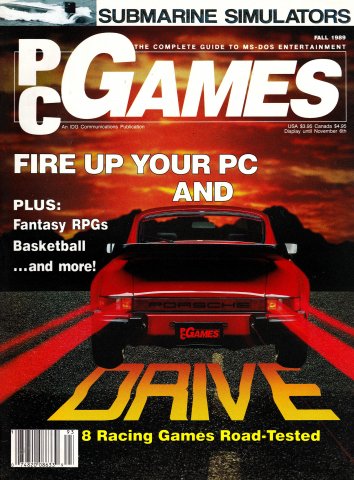