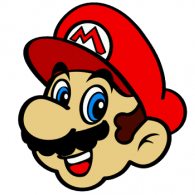 Nintendo Power is a discontinued news and strategy magazine which was initially published in-house monthly by Nintendo of America, and later independently. In December 2007, Nintendo contracted publishing to Future US, the American subsidiary of British publisher Future. It was one of the longest running video game magazines in the United States and Canada, and was Nintendo's official magazine in North America.